A while back, G1 wrote us a thousand-word essay expounding the benefits of playing Pokemon Go. After joining him on this quest to see what all the fuss is about, I have some new benefits to add to the list. Coming fresh from the last post’s discussion about the benefit of active screen time, I think this is an excellent example.

If you’re not at all interested in PokemonGo or anything related, then you can skip ahead. The point of the following is to illustrate the complexity of the game and the thought required to assemble a winning Pokemon team. There are plenty of other games that also require kids to exercise their logic and reasoning. Sometimes, the only way to find out just how complex they can get is to play them yourself. The additional benefit is that it gives you something else to talk about with your kids.

Niantic recently added a new task to PokemonGo. Players have to challenge Team Rocket with 3 different levels – Grunt, Leader, and Giovanni (the Boss). The challenge requires players to choose three of their Pokemon to face off against Team Rocket’s Pokemon. 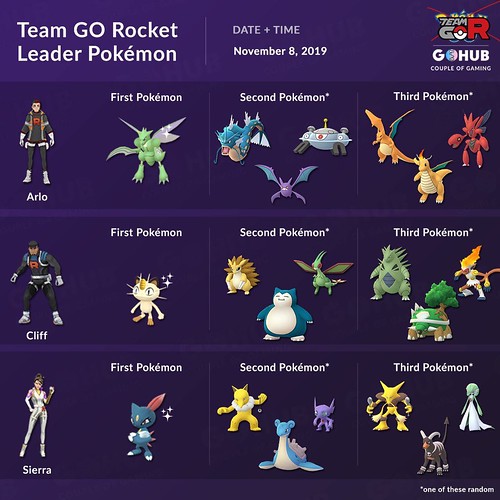 When choosing your Pokemon, you need to take several factors into consideration: 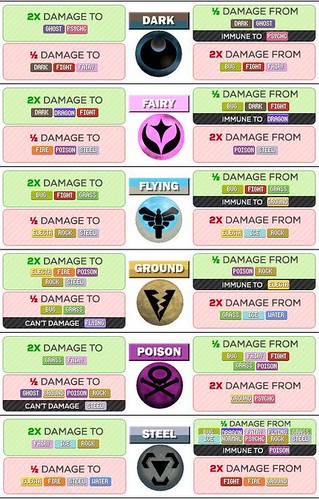 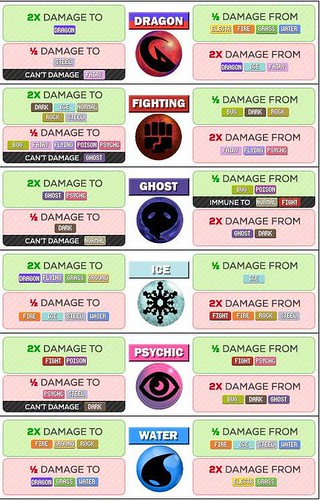 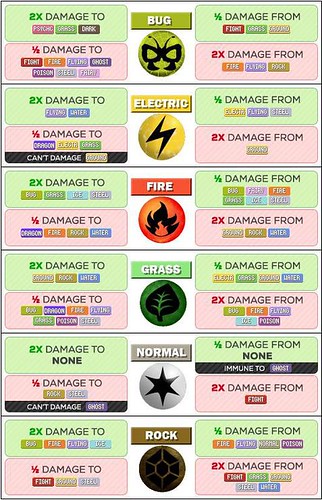 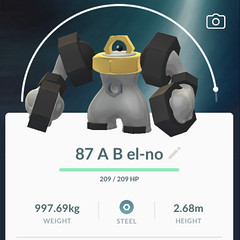 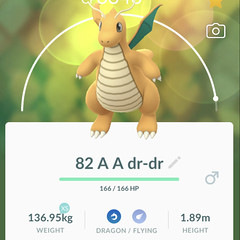 Some Pokemon are a single type, like Melmetal (above left) is a Steel-type. Others might be a mix of two types, like Dragonite (above right) is a Dragon/Flying-type Pokemon. When challenging a double type Pokemon, you need to take into consideration both types.

The move sets may be the same as the Pokemon-type, or they may be different. In the example above, Tyranitar is a Rock/Dark-type Pokemon with a Steel fast attack and a Dark charge attack. However, Tyranitar could have any combination of the following move sets: 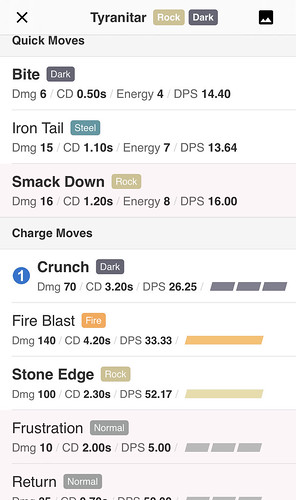 If you know that you could be facing a Tyranitar, you need to be aware of the possible different move types this Pokemon could have.

How quickly you can power up your Pokemon’s charge attack is also important because each side receives two shields. Shields can be used to block charge attacks which are more powerful than the fast attack. One good charge attack can finish off a Pokemon in one go. If your charge attack is too slow, your opponent can activate his charge attack and force you to use a shield first. The first person to run out of shields is at a disadvantage.

This is how strong your Pokemon is. Even if you have a Pokemon with the right Type and Move Sets, if its Combat Power is low, you will still have trouble defeating your opponent’s Pokemon.

This refers to how good your Pokemon is. A Pokemon’s IV is on a 100 point scale, with 0 being the worst and 100 being the best. Obviously a Pokemon with a higher IV is better than one with a lower IV.

The Pokemon in Your Collection

Since both G1 and G2 enjoy playing PokemonGo, I challenged them to come up with their recommendations for the best team to face Team Rocket. It was interesting to see that they both came up with similar strategies which they had to adapt to the Pokemon that I was limited to in my collection.

Putting them to the task of figuring out the best Pokemon lineup is a logic and reasoning puzzle in itself. Best of all, they were both falling over themselves to be the first to complete the task.