This is the last post in a series of articles I have written on competition. The first three articles can be found below:

In this article, we will examine several variables that affect competitive fire and overall performance. Some of these variables can be manipulated to improve the chances of success. Since competition is something we must face at some point in our lives, it is advantageous to know how to stack the odds in our favour.

What other factors affect competitive performance? Let’s find out… 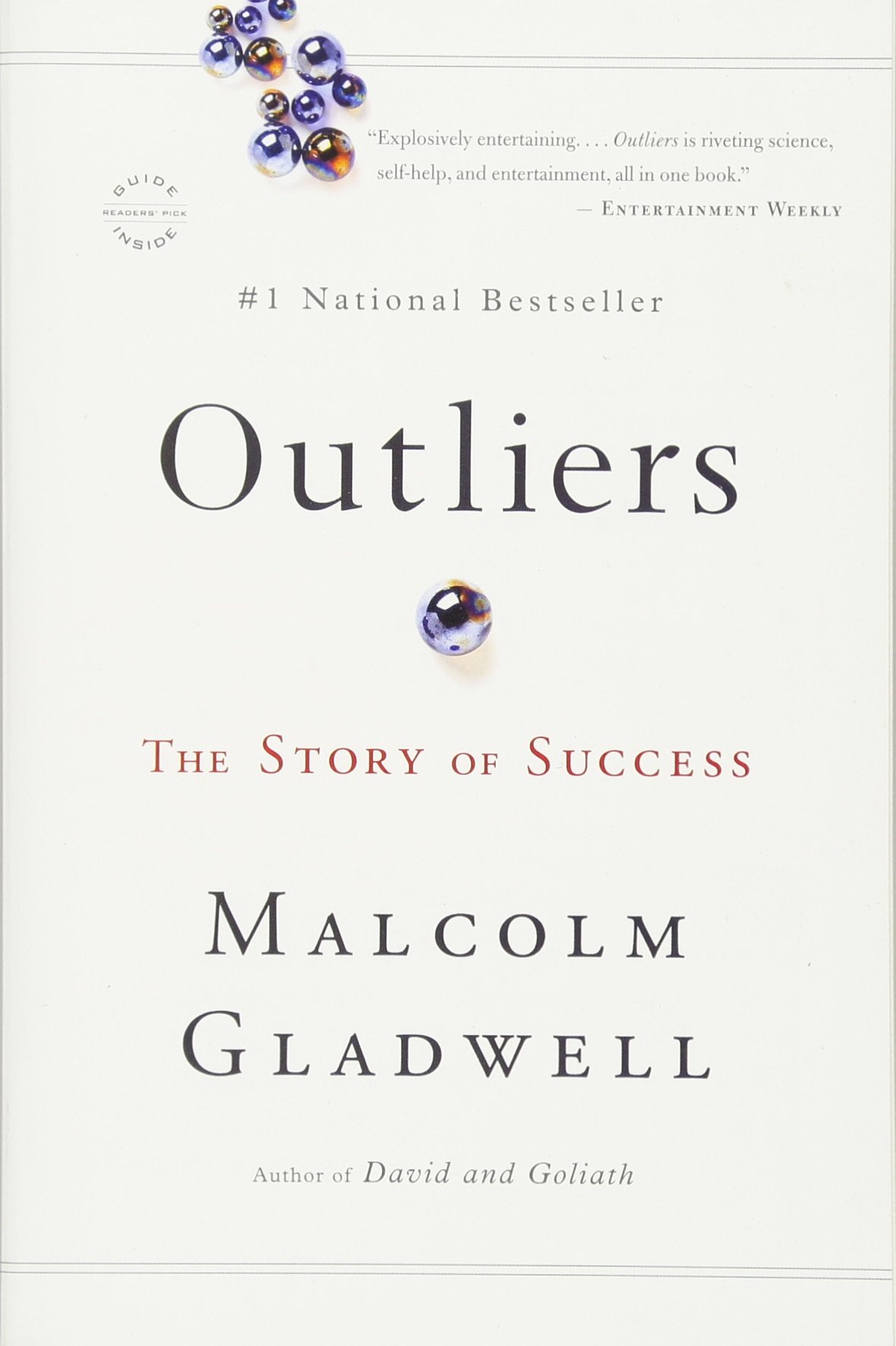 In Malcolm Gladwell’s book, The Outliers, he wrote that it takes 10000 hours of practice to become an expert at anything. Anders Ericsson clarified that it had to be deliberate practice:

Deliberate practice refers to a special type of practice that is purposeful and systematic. While regular practice might include mindless repetitions, deliberate practice requires focused attention and is conducted with the specific goal of improving performance. – James Clear

In Top Dog, Po Bronson added that you can play the piano perfectly after 10000 hours of practice, but it will never be the same as performing in front of a crowd. Similarly, it is different playing a chess game for fun versus playing in a competition. When you’re competing or performing for a crowd, the stakes are raised. How well you do depends on your game head – your ability to put out your best under stressful circumstances.

10000 hours of practice is only helpful up to a certain point. Beyond that, you will need to develop your “game head” in order to improve your true performance skills. The only way to do this is to practice in a high stakes environment (or perform before an audience).

That leads us to the next point…

Who’s Watching Who and When 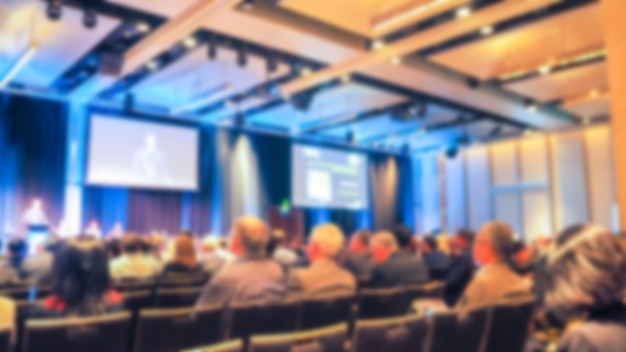 According to Po Bronson in Top Dog, how an audience affects your performance depends on a number of factors:

The Power of the Underdog

According to Car­la Rauseo, being the underdog offers an interesting advantage:

If there is an underdog, then there must be a top dog. The top dog faces a different disadvantage, Carla Rauseo calls the “ad­verse top dog psy­chol­o­gy”.

Un­der­es­ti­mat­ing caus­es play­ers to un­con­scious­ly cut cor­ners in their men­tal prepa­ra­tion and be­come lazy in the first part of the game, un­til it is too late.

In sports, the home advantage refers to the upper hand that the home team has over the visiting team when playing on their own turf. The home advantage does not only apply to sports but also to other competitive scenarios where the odds of winning favours the individual who controls the territory. In Top Dog, Po Bronson offers the following examples:

The reason for the home advantage is believed to be linked back to our evolutionary history of having to protect our own territory.

How can we apply this knowledge to ourselves? If the competitive ground is neutral, arriving early and claiming the space as your own can give you the home ground advantage.

The Odds of Winning

We fight harder when the odds of winning are even. A fighting chance and a level playing field can do wonders to spur the competitive spirit. You know how it goes – when the competition is out of your league, it can be pretty demotivating. “What’s the point when they’re going to win anyway?”

One way to overcome this negative effect is to remember the underdog advantage. Since no one expects you to win, you are free to perform with no expectations. Chances are, your competitors will also underestimate you.

More competitors, less competition – the N-effect is the discovery that increasing the number of competitors (N) can decrease competitive motivation. – Psychological Science

But wait a minute… the SATs are in competition with every other student in the country. Shouldn’t that work negatively against the student? Interestingly, being placed in a room with fewer other students sitting for the same exam can still have a positive effect on competitive fire. On the flip side, a large hall filled with students only serves to be a reminder of just how many people really taking the SATs.

Garcia and Tor called this the “N-Effect”, where “N” is the number of participants involved in the task. The greater “N” is, the poorer the participant’s outcome. When “N” is small, the competition becomes personal and we try harder. When “N” is large, we aren’t motivated to try as hard.

Who Are You Competing Against?

We know that the competitive fire is greater when “N” is small, but research also shows that “N” should not be zero. Through his studies, Normal Triplett found that when people compete against another person, they can perform significantly better than when they compete against themselves (i.e. against the clock). So much for that idea that “you are your only competition”.

Of course, it should be noted that there are exceptions to this rule. There are some people who wilt in the face of competition and others who are not motivated at all. This could be related to those differences we saw in Warriors vs Worriers.

The Competitive Effect of a Team

To enhance a team’s performance, we need to take note of a few things:

We need to break our ideals of what a team should look like and accept that what makes a team work well may fly in the face of this construct.

In the idealised notion of a team, everyone is equal and interchangeable, and this equality drives commitment to the team effort. But the science argues that the ideal is, if anything, a distraction. The goal is not to live up to the ideal, but to perform. In real life, teammates are rarely true equals, and they don’t always get along. Having a hierarchy, with its clear divisions of responsibility, is most often the solution to team performance. – Top Dog

Finite games have a beginning, an end, and the goal of winning. Between games, there is recuperation and restoration.

Infinite games, by definition, can never end, and, since no winner is ever declared, the goal instead is to just stay ahead. With infinite games, there’s no rest – only a waxing and waning of competitive intensity. – Top Dog

I felt that this was one of the most eye opening distinctions that Top Dog makes. It provides part of the explanation why girls do better in school than boys. Here is what they found:

The bottom line according to Professor C. Kirabo Jackson:

“…if you have a girl, I would put her in the best school as possible and have her around the smartest peers possible. If you have a son, you should put him in the school with the brightest teachers, but you should be wary of putting him in a hypercompetitive environment.”

The strongest competitive effect comes from rivalry. When two teams are rivals, they will compete harder than they would against another team. For example, Harvard vs Yale. It is also the strength of this rivalry that drives the best performance.

The Zone of Optimal Functioning

There is a misconception that in order to perform well, we need to “quiet the mind” and be calm. We are taught that anxiety makes things worse. Ironically, this isn’t true – at least, not for everyone. Some people need the internal conflict to perform at their best.

Scientists refer to this as a competitor’s arousal level. In order to produce your best performance, you need to determine your zone of optimal functioning – or rather, the arousal level that allows you to be your best. You can determine this by reflecting on your emotional state when you performed well vs when you performed poorly. For instance, some athletes reported that they produced their best performances when they were feeling angry, vengeful, or resentful.

Playing to Win or Playing Not to Lose

There is a distinction that must be made between “playing to win” vs “playing not to lose”. One style increases our chances of winning and the other our chances of losing.

The hallmark characteristics of playing to win are an intensification of effort and continuous risk taking. The equivalent for playing not to lose is conservatism and trying to avoid costly mistakes.

Ironically, when we are under intense pressure, the more we “play not to lose”, the more mistakes we make. The difference between these two states of mind is that one is “gain-oriented” and the other is “prevention-oriented”. Both orientations result in opposing physiological states, each affecting your performance diversely.

The bottom line is that if you want to increase competitive fire, you need to have a “play to win” mindset.

In general, when it comes to competition:

There are lots of factors that affect our competitive fire – some we can influence, and others we just need to be aware of. Knowing what these factors are and how they can affect us will make us better competitors in the long run.

Competition is an unavoidable part of life, but it can also be a good thing. It spurs motivation, makes us more creative and drives performance.