In an earlier post, we looked at the activities that help to build grit. In this post, we’re going to explore ways for supporting grit development and gritty behaviours. Just like a personal trainer who helps us work towards our health and fitness goals, we are going to learn how to function like grit trainers for our children.

By far the most obvious way to support your child’s grit development is to model it. As parenting experts often say, our children will do what we do and not what we say.

Like Angela Duckworth says in her “Hard Thing” Rule: everyone in the family should have a hard thing to work on. So what’s the hard thing that you’re working on?

Similarly to the “monkey see, monkey do” idea, we are who we surround ourselves with. So if we want our children to develop grit, we should encourage them to surround themselves with other gritty individuals who will help them cultivate their own grit.

To take a leaf from some of the grittiest cultures, you can also foster your own grit culture by developing your own grit creed. Or you can borrow some famous grit quotes, if words of inspiration fail you. It doesn’t matter either way as long as you memorise those words and embody them. Here are a few good ones to get started with:

From Argentina to China, from the United States to Pakistan, the authoritative parenting style is consistently associated with superior outcomes (Steinberg 2001).

As researcher Laurence Steinberg has stated, “I know of no study that indicates that adolescents fare better when they are reared with some other parenting style” (Steinberg 2001).

Based on Baumrind’s research, children of authoritative parents are: 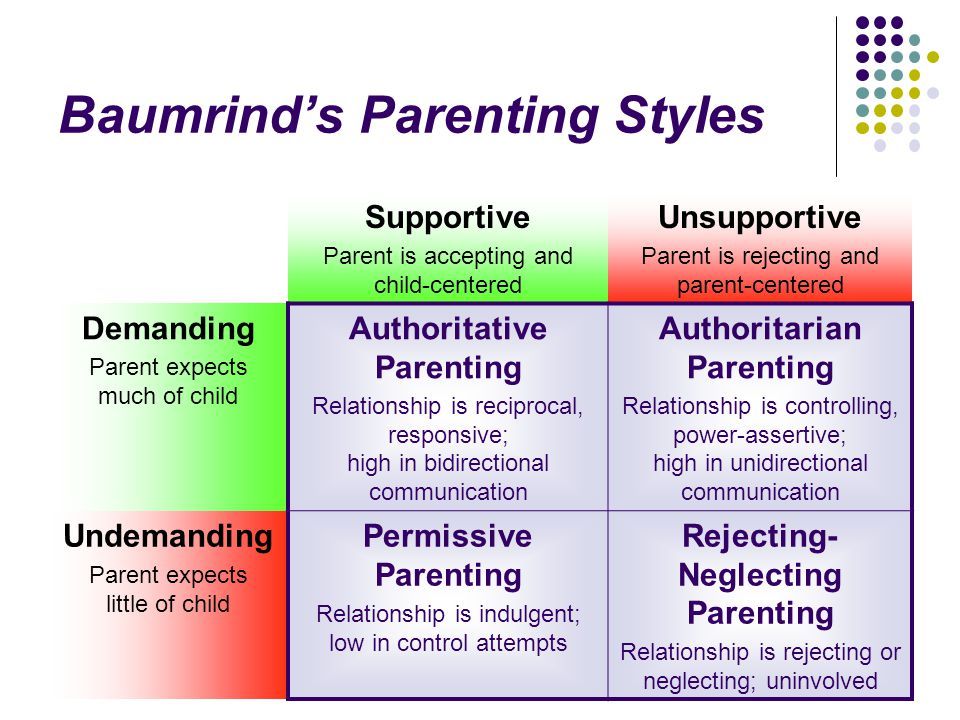 What is the Authoritative Parenting Style?

The authoritative parent attempts to direct the child’s activities but in a rational, issue-oriented manner. She [the parent] encourages verbal give and take, shares with the child the reasoning behind her policy, and solicits his objections when he refuses to conform. Both autonomous self-will and disciplined conformity are valued. [She values both expressive and instrumental attributes, both autonomous self-will and disciplined conformity] … Therefore she exerts firm control at points of parent-child divergence, but does not hem the child in with restrictions. She enforces her own perspective as an adult, but recognizes the child’s individual interests and
special ways. The authoritative parent affirms the child’s present qualities, but also sets standards for future conduct. She uses reason, power, and shaping by regime and reinforcement to achieve her objectives, and does not base her decisions on group consensus or the individual child’s desires. [… but also does not regard herself as infallible, or divinely inspired.] – Developmental Psychology

Grit Trainers Should be Authoritative

Why have we been talking about parenting styles? According to Angela Duckworth in her book Grit, parents, coaches, and teachers who are authoritative provide the best support for helping children to develop grit. Yes, parenting styles also apply to coaches and teachers. The way they respond to children will also impact what those children pick up on.