There’s this new method of teaching Maths at school that we’re learning about called Maths Mastery. I think the first question that often comes up whenever there is a change is this: why the new system? What was wrong with the old way of doing things and why do we need to change it? And it’s important that we are all clear on that because part of what makes Maths Mastery work is when parents understand it.

What is Maths Mastery?

In the old system of learning Maths, the children covered a lot of areas of Maths with only a superficial understanding of it. As one Maths teacher put it – it was a system that cultivated “fragile mathematicians”. They understood enough to get the answers right, but not enough to build on that foundation. For instance, they might know which formulas to use to get the right answers, but they wouldn’t be able to explain why those formulas work. The issue with this method is that the moment you take it out of context, these students would no longer be able to solve the problem.

With Maths Mastery, the goal is to develop a deeper understanding of the Maths. That often means covering less and going slower which can alarming in a society that worries more about arriving at the destination than the journey. 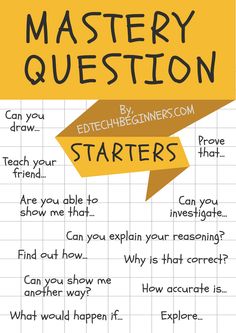 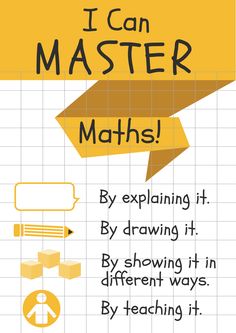 True mastery in a subject occurs when the student is able to teach the material to someone else. They can explain it, present it in different ways, and apply it to other things.

These are some of the statements they should be able to make if they have achieved Maths mastery: 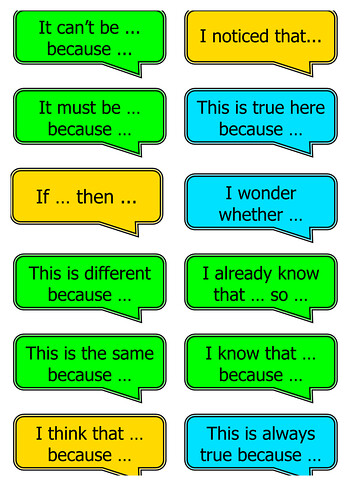 Sal Khan explains it really well in his TED Talk.

What’s the Problem with the Old Maths System?

For the children identified as ‘mathematically weak’:

For the children identified as ‘mathematically able’:

One way to teach Maths Mastery is to use the CPA approach – concrete, pictorial, abstract. When children first learn new maths concepts, it helps for them to start by using physical manipulatives to gain hands-on experiences. Once they have the basic understanding of the problem in concrete terms, they can move on to pictorial representations. Logical thinking can be developed by using pictures to simplify a challenging word problem. The final step is to move to abstract concepts.

Working in the Zone of Proximal Development

The Zone of Proximal Development was a concept introduced by Vygotsky. It refers to a specific level in a child’s development marking what a child is unable to do on their own but able to complete with assistance. It is the zone in which we want our children to work in so that they are sufficiently challenged by the work set but not overwhelmed by it. 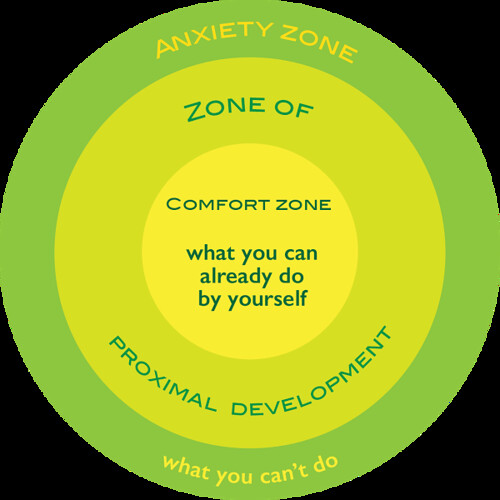 The Zone of Proximal Development is the point at which a child’s learning is at its most effective. In this zone, children will still have to struggle to get through the work but not to the point where they have reached cognitive overload. This is where we want our children to be at as it will help them achieve Maths mastery. 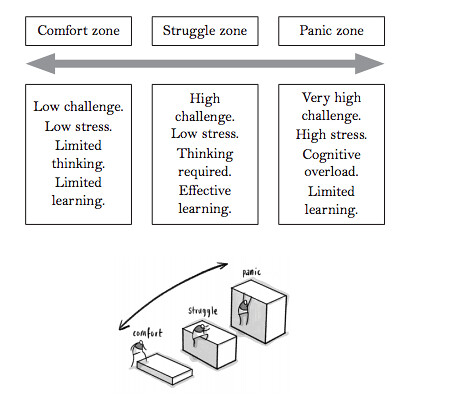 One of the fundamental aspects of teaching Maths Mastery is having a Growth Mindset. We need to encourage our children to develop a growth mindset approach to maths.

Use Maths problem solving in everyday life so your child can learn how relevant it is to them:

When working on Maths homework:

Help them build their number sense:

Number sense essentially refers to a student’s “fluidity and flexibility with numbers,” (Gersten & Chard, 2001). He/She has sense of what numbers mean, understands their relationship to one another, is able to perform mental math, understands symbolic representations, and can use those numbers in real world situations. – Maths Solutions