When I was a child, I remember going on a school excursion where we learned about our dwindling fossil fuel energy resources and the need to move towards renewable energy sources. This was back in the 1980s when the concept of solar-powered homes were still a new concept so when they took us through a model home that was entirely powered by renewable energy sources, I was blown away. That experience changed the way I looked at energy usage and my attitude towards recycling. So when I saw the Petrosains Science Festival on “Little Plans for the Big Planet”, I hoped to give the boys a similar experience. 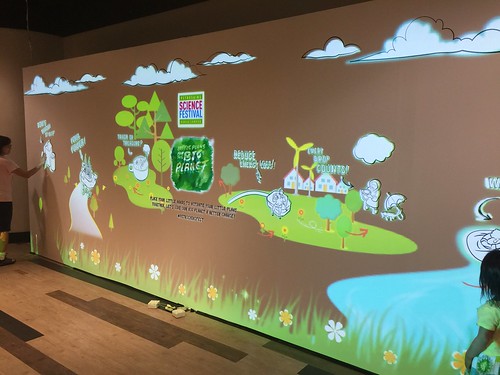 The Petrosains Science Festival is an annual community initiative designed to inspire a love and interest for science and to foster a future generation of scientifically literate, critical thinkers. This year, the theme is “sustainable living” and it focuses on the importance of protecting our planet. By showcasing ideas on how to embrace a sustainable lifestyle, Petrosains hopes to show the community how small changes to our daily lives can have a positive impact on our environment.

This national initiative by MDEC was a celebration of Malaysian students’ innovation, technology and creativity. We made the terrible mistake of leaving this for after lunch. By that time, the queue lines were so long, we had to give up the idea of getting in. It was a pity since they ran a number of pretty cool activities on Drones, Robotics, Coding, Virtual Reality, 3D Printing, Games and Animation.

If you missed out, you can check out these online resources for coding:

Or join these competitions:

Over the course of the two days, they offered a variety of workshops, talks and forums on ways to live sustainably, not limited to but including: 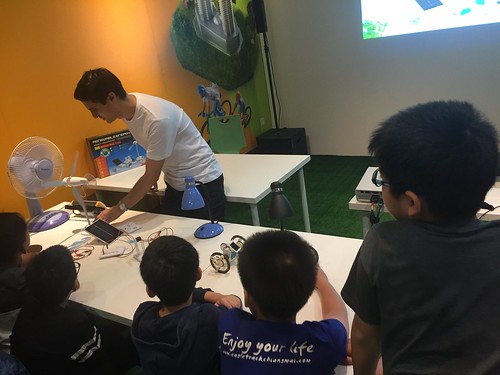 This was the only workshop that the kids attended. Although the topic was a very pertinent one, I felt it was not very engaging for the age group of children that attended. Personally, I thought the educational segment on sustainability in Gardens by the Bay was more impactful.

Create Your Own Perfume 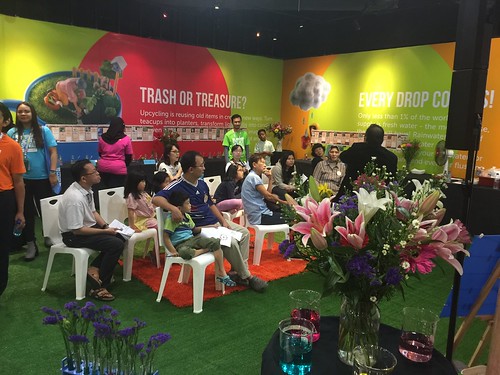 The Mums wanted to do this one but we didn’t think the boys would be up for it. Luckily, it’s actually pretty easy to make your own perfume at home:

The Meteorites and Other Collections in Beijing Planetarium 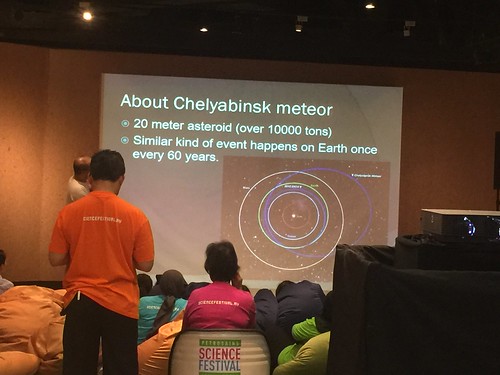 In this talk, Dr Zhang Ziping talks about meteorites. We didn’t attend the talk, but you can find loads of youtube videos on meteors for kids: 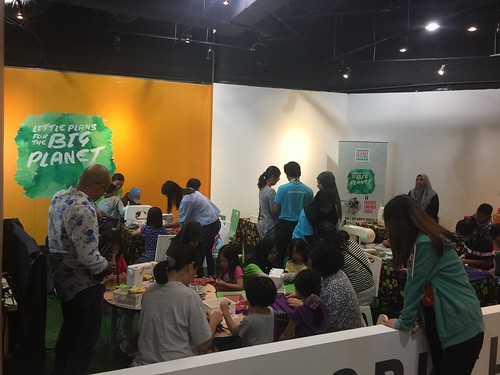 We missed this one, too, but luckily, that’s what Pinterest is for: T-shirt craft ideas.

At the Innovation Lab, the boys had the opportunity to explore the science projects created by Malaysian students. 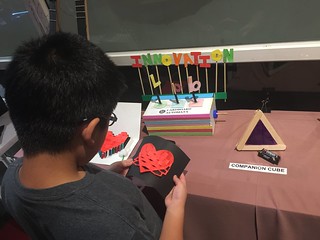 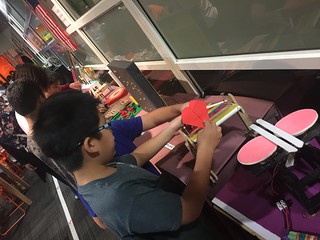 A maze and 3D Printer: 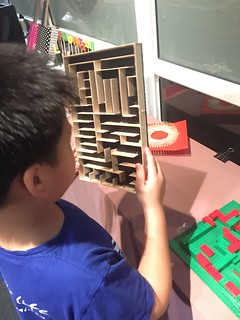 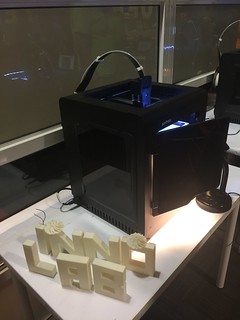 A smart lamp that turns on or off when you clap; and an infinity light. 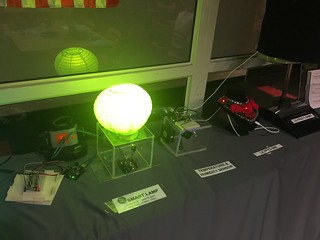 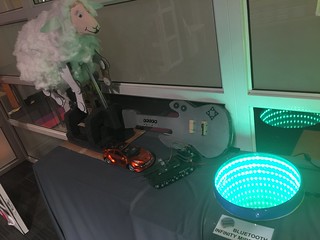 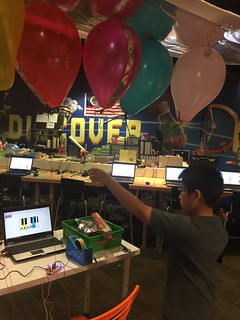 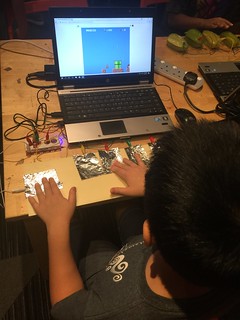 There were also stations that allowed the kids to try their hand at basic programming using Arduino Kits. 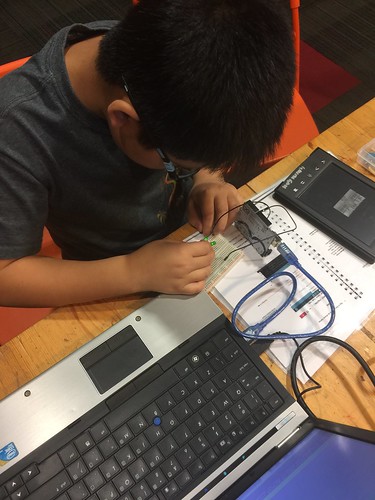 The Smart Home Showcase showed the kids how they could control various features at home, such as lighting, air-conditioning, music, and security, wirelessly through a smart phone. The two systems they played around with were Amazon Echo and Google Home. 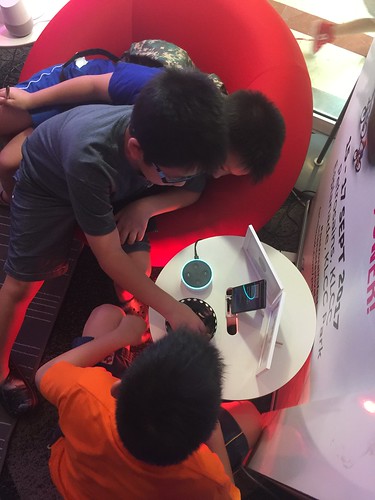 There was a 3D treasure hunt we were supposed to be able to play using the Petrosains app but for some reason, we couldn’t get it working. We asked the staff for help but they didn’t seem to know why it wasn’t working for us either. I don’t know if it was a glitch in the app or whether we didn’t get the right instructions for the treasure hunt but we gave up in the end after sweltering under the midday heat.

Overall, it was a fun day out. Although in hindsight, we should have gone to the #mydigitalmaker Fair first.