G1 dropped a bombshell on me and told me he needed a Shakespeare costume in two days. He had a school play and his character was Shakespeare. Since I didn’t have much time to run around to get materials, I recycled some of our old costumes and came up with this: 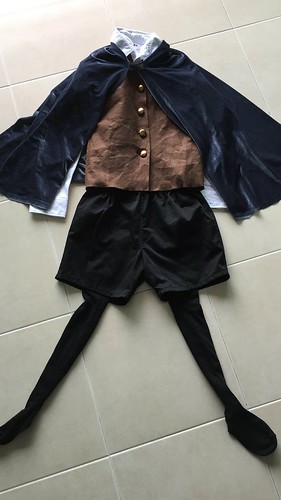 This is what you will need: 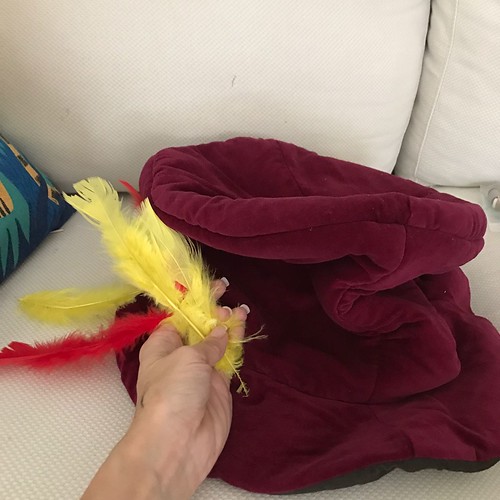 You can see the entire costume put together below – G1 was supposed to tuck in the white shirt. 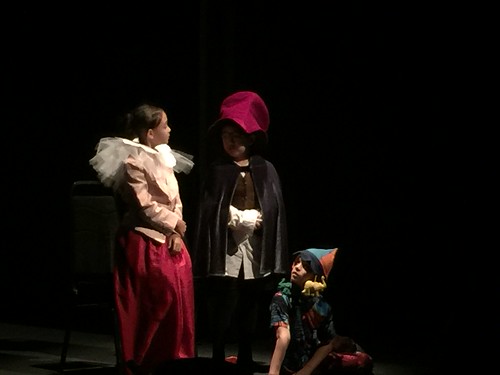 The look we were after was something like this:

Not too bad considering the minimal effort on my part. I thought so anyway.

2 thoughts on “DIY: Shakespeare Costume from the Elizabethan Era”