This year, G1’s class was running a stall. They initially wanted to do a Haunted House, but another class in secondary had already chosen to do one. Secondary usually runs one every year and we usually miss out because it’s so popular and the queues are really long. This year, we rushed there as soon as it was open and were first in line like the kiasu Asians that we are. G2 came running out, claiming it was “scare your pants off scary” so I guess they did a pretty good job. Naturally I didn’t go in because I didn’t want to embarrass myself when I ran out screaming.

I digress… So G1’s class decided to do a “Break Out Tent” instead. The concept is pretty similar to Escape Room but simplified since they didn’t have as much time or space. I thought it was pretty clever so I’m sharing it here:

Since they didn’t have a room to escape, they used a tent. They filled it up with cushions, toys and empty boxes to set the scene of a room. 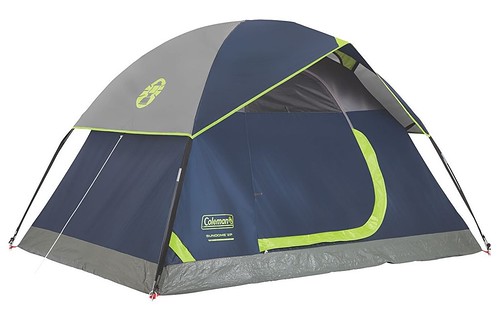 The goal is to find the clues to unlock the treasure chest which holds all the prizes. If you can’t get a treasure chest, you can always use any other lockable box or suitcase. 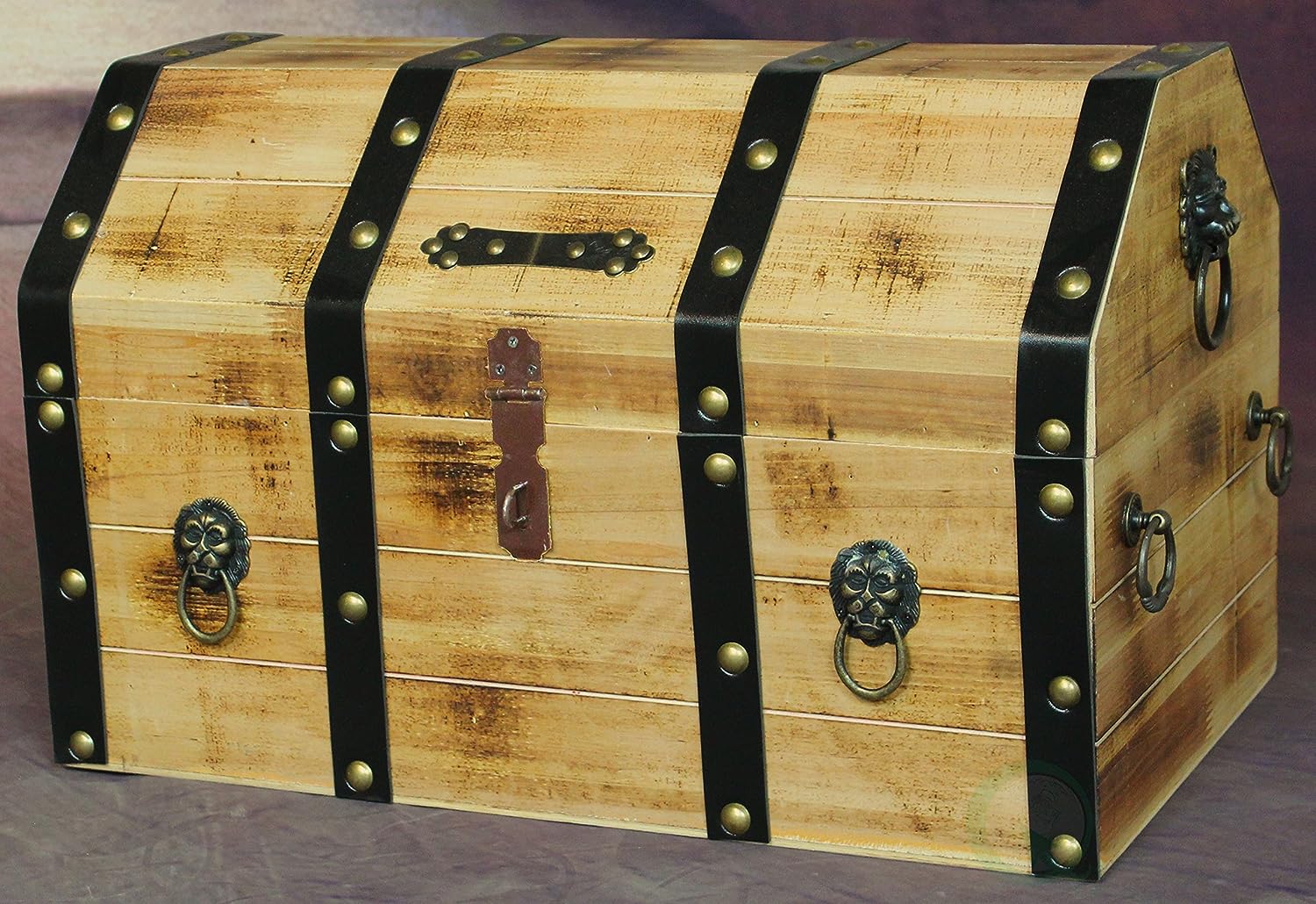 You will also need a bunch of combination locks with different combinations so you can rotate the puzzles around. This allows participants to go again without knowing the answers to the puzzles. 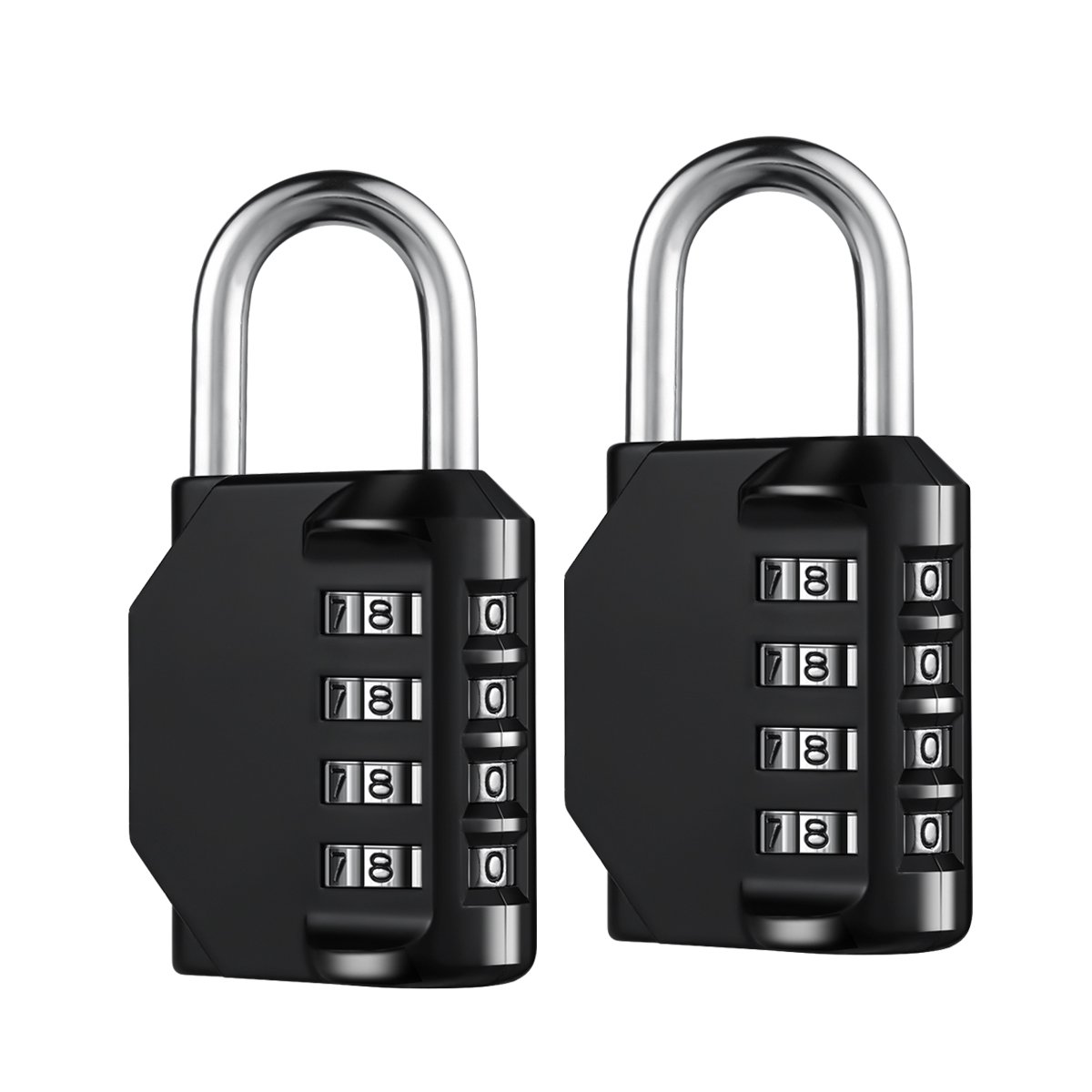 Each clues should reveal one number of the combination. The clues are then hidden around the tent. Participants get two minutes to search for the clues. If they find them within the two minutes, whatever time they have left will carry over to the one minute they get to work out the clues and open the combination. If they succeed in unlocking the treasure chest, they get to choose one of the prizes within the chest. If not, they can try again.

It was surprisingly popular – we had queues waiting to go in!

Perhaps we will use this as a game the next time we have a birthday party. We could hide clues around the house and let the kids search for them in teams. The clues could lead to the hidden treasure chest as well as the puzzles to the combination code for the chest. Maybe this is what I’ll do with their birthday presents from now on – find the clues, work out the puzzle, and discover where the present is hidden. That’ll be fun.