It’s been a while since we last took a walk at Bukit Nanas so I didn’t know about The Upside-down House at KL Tower until I stumbled upon it in a list of fun things for kids to do around KL. As it turns out, it’s quite a new feature having opened its doors to the public on the 8th of June this year.

It was a spur of the moment decision to take the boys there so we had no idea what to expect. As the title says, it’s a house and it’s upside-down. It costs RM15 for adults and RM10 for children to enter. They’ll take your picture and try to sell you the photos after – a magnet, a keychain and a 6×8 – for RM100 and knock it down to the special price of RM50 for the package to get you to take it all. Someone’s obviously cottoned on to the American style of tourism. 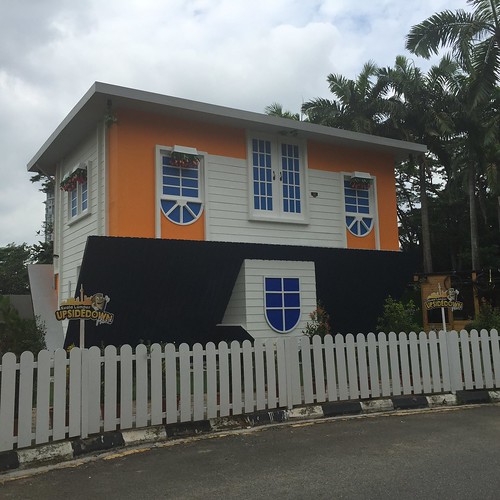 The house is pretty small and there isn’t a whole lot to see. After climbing a set of stairs, you’ll enter the house that opens straight into the dining and kitchen. 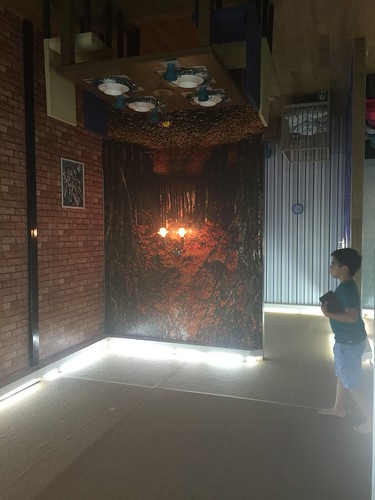 On the right are two bedrooms – the Master bedroom: 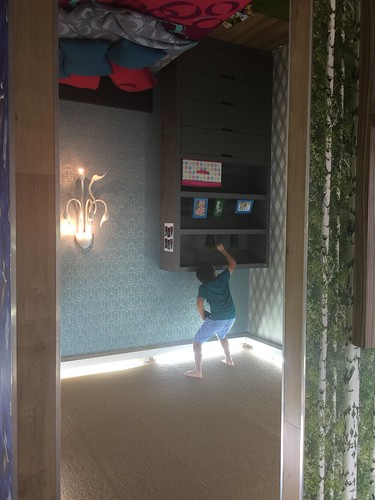 And the nursery. G1 was quick to point out the error in the set-up. The pink toy basket should have been hanging from the “ceiling” (i.e. the floor), instead, it’s hanging from nowhere. 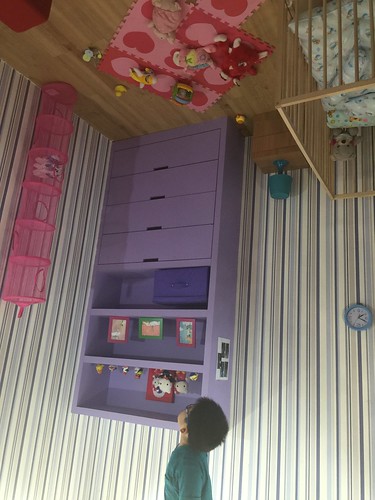 There is also a bathroom which leads to a set of stairs running down to the attic: 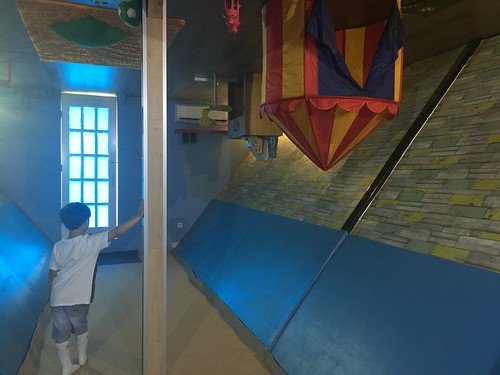 Considering that there are only really four rooms to see, the boys managed to while away quite a bit of time in there. We went at an opportune time because there weren’t many visitors so we had the house mostly to ourselves. It was a good thing too because I can’t imagine what it would be like if it was packed.

This is probably the sort of place you only visit once for the novelty factor, but the boys seemed quite taken by the idea of an upside-down house. The next time we’re up north in Penang, we should probably stop by the original Upside-down Museum in Georgetown.

About the Upside-down House

It is located at Menara Kuala Lumpur which you can also visit at the same time. Before heading to the Upside-down House, head to the base of KL Tower and check out what promotions they have on offer rather than paying for each ticket separately.