There are two things that most people often comment on when they meet my boys:

The question that commonly follows after that is how I got them to this level. Unfortunately, it is not an answer I can give in ten minutes so I’m going to write about it. In future, if I get asked again, I can refer them back to this post.

I will never really know how much of an impact I made with the things I did. I think I can safely say that there must have been more positives than negatives. That said, I cannot take full credit for how they turned out. Circumstances like birth order and personality certainly played a role. G1 was destined be a reader. He had a strong relationship with books from as early as I can remember. If G2 had been my firstborn, things could have turned out very differently.

Raising Readers – The Story of G1

After G1 was born, we had the help of a confinement nanny who looked after him while I “recovered” from the ordeal of birthing. She was so good with him that I became jealous of the way he smiled whenever she carried him. He never did that for me. Her advice to me was to let him hear my voice – sing, talk, anything so long as he could hear my voice.

As I said, I was an idiot around babies. I couldn’t even remember any nursery rhymes! So I did the only thing I could think of – I read my parenting and child development books out aloud. It was perfect – I could kill two birds with one stone: 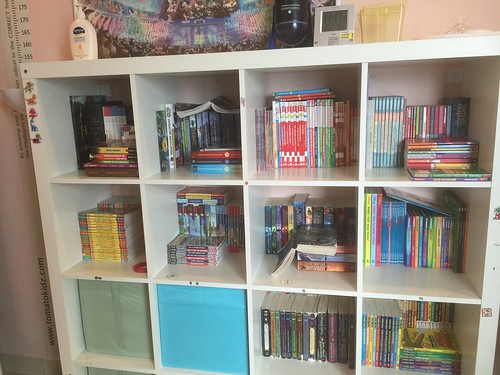 If there is one piece of parenting advice that keeps coming back, it is to be a role model for our children. From that perspective, G1 had good exposure to reading role models. I often had a book in hand and I read a lot. Daddy was also an avid reader and we were a reading family. G1 had a positive exposure to books from day one.

By the time G2 joined our family, he had an older brother who loved to read. He came into a household full of books and a family that read regularly. G1 was often begging for Thomas the Tank Engine stories. I could read until my voice was hoarse and he would still want more. I remember a scene when G1 was lying on the couch reading a novel. G2 was trying his best to mimic his brother’s every move with his own novel in hand. I really ought to credit G1 for encouraging G2’s interest in books. 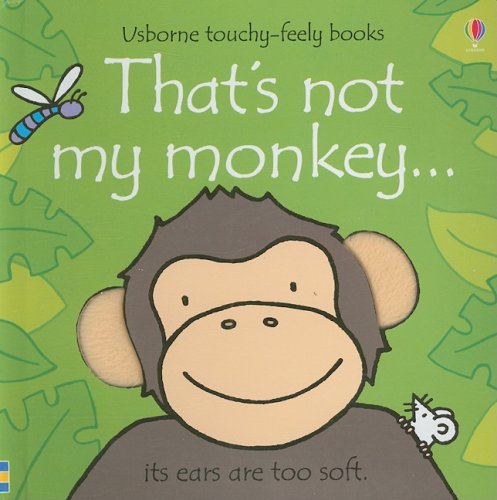 G1’s first book ever was a cloth book with no words. In the early days, I would “read” stories that I made up using the pictures in the book. After that, we filled our shelves with toddler books – jigsaw puzzle books, touchy feely books, magnetic books – you name it. I felt that books should be associated with fun so I tried to get the ones that were interesting.

I also believed that books should be attractive to look at. As a child, it was sometimes the pictures that would make or break a book for me. If there were two copies of the same book by different publishers, I would only want the one with the pictures I liked. There were books I refused to pick up because the pictures rubbed me the wrong way. It wouldn’t matter that the story was great if I couldn’t get past the pictures. So when it came to choosing books for G1, I chose the books that were pretty to look at.

The use of flash cards is a controversial topic in early childhood education. Personally, I don’t see anything wrong with it. Yes, we used them to teach the boys to read. If I had another child, I would do it all over again.

With G1, we started with the Glenn Doman program. By the time we had G2, I switched over the BrillKids Little Reader primarily because it was easier to use. If you plan to use flash cards, I strongly recommend reading Glenn Doman’s philosophies for teaching reading. Remember:

You’ll know if you’re on the right track if your child keeps coming back for more. I bungled with G1 because I didn’t know what I was doing. There were times when he didn’t want them because I was too repetitive and slow, and he was bored. I did better with G2 because he was always crawling into my lap and asking for “ABCs” (his term for Little Reader). 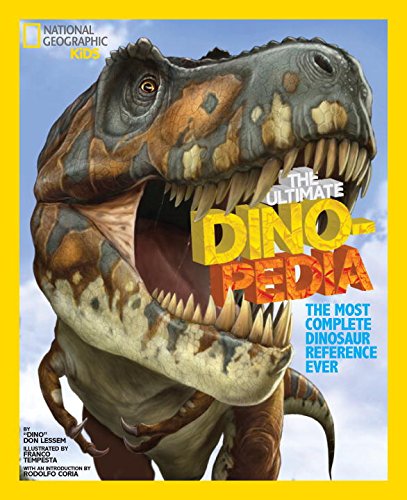 By the time G1 was 1 years old, he discovered Thomas the Tank Engine and he fell in love with all things trains. I took advantage of that and bought many books on Thomas. After Thomas, his next big obsession was dinosaurs and we followed up with lots of books on that topic. After the dinosaurs, I would introduce new books to G1 by triggering his curiosity. We would start reading the book together until the story caught his interest. If the story was good, he would continue reading the rest of the book without me because I couldn’t read fast enough for him.

With G1, I confess I was a literary snob. I rejected books that I thought were silly because I was trying to follow Charlotte Mason’s concept of living books. We were going to avoid twaddle at all cost and not waste our time on any of that nonsense. I got knocked off my high horse when G2 came around because he had a different idea about what was interesting. G2 wanted to read books like Geronimo Stilton and The Smurfs. I figured that reading twaddle was better than not reading at all so I succumbed to the dark side.

Learning to read is more than just flash cards and books. We played word games, we sang songs, and we listened to audio story books. Sometimes it is purely audio, other times, the boys follow the words in the book. On their iPads, they have access to read-along storybooks and sky libraries, like Reading Rainbow and Get Epic. They are also encouraged to play apps that build their reading vocabulary.

My boys are now 6 and 9 years old and they read mostly on their own. We still do bedtime stories and I continue to support their reading by introducing new books. G2 is nowhere near the reader that his brother is, but he enjoys his books and he reads well enough. Our goal was always to raise readers and I think we’ve accomplished that.

This was not our experience but I thought I should share it in case it helps other families. I’ve had mothers share with me that reading was not an interest for their children until they discovered the right book. Jeff Gunhus discovered the power of a good story when he started writing his own stories to get his son into reading. Sometimes, all it takes is one story that captures your child’s interest and opens the doors to reading.

The other thing I wouldn’t overlook are the graphic novels. They may not be on any classic literature list, but they’re still books with words to be read. The idea is to help your child discover the magic of words and if it takes a book with lots of pictures on it, so be it. I’ve known some children who started on graphic novels and later transitioned to novels.