Executive Function helps children succeed academically and in life. It is a better predictor of success than IQ. So I’ve been thinking a little harder about ways to help the children improve these skills.

There is an old proverb often mistakenly attributed to Benjamin Franklin, but it goes like this: “Tell me and I forget. Teach me and I may remember. Include me and I will learn.” The true source of this quote comes from this ancient Chinese proverb:

We can offer our children tactics and advice, and drill them endlessly on the dos and don’ts, but I believe that nothing works quite as well as a real experience. So I’ve been thinking – what activities can we offer our children that will put into practice their executive functions? Here are some ideas, I’ve borrowed… 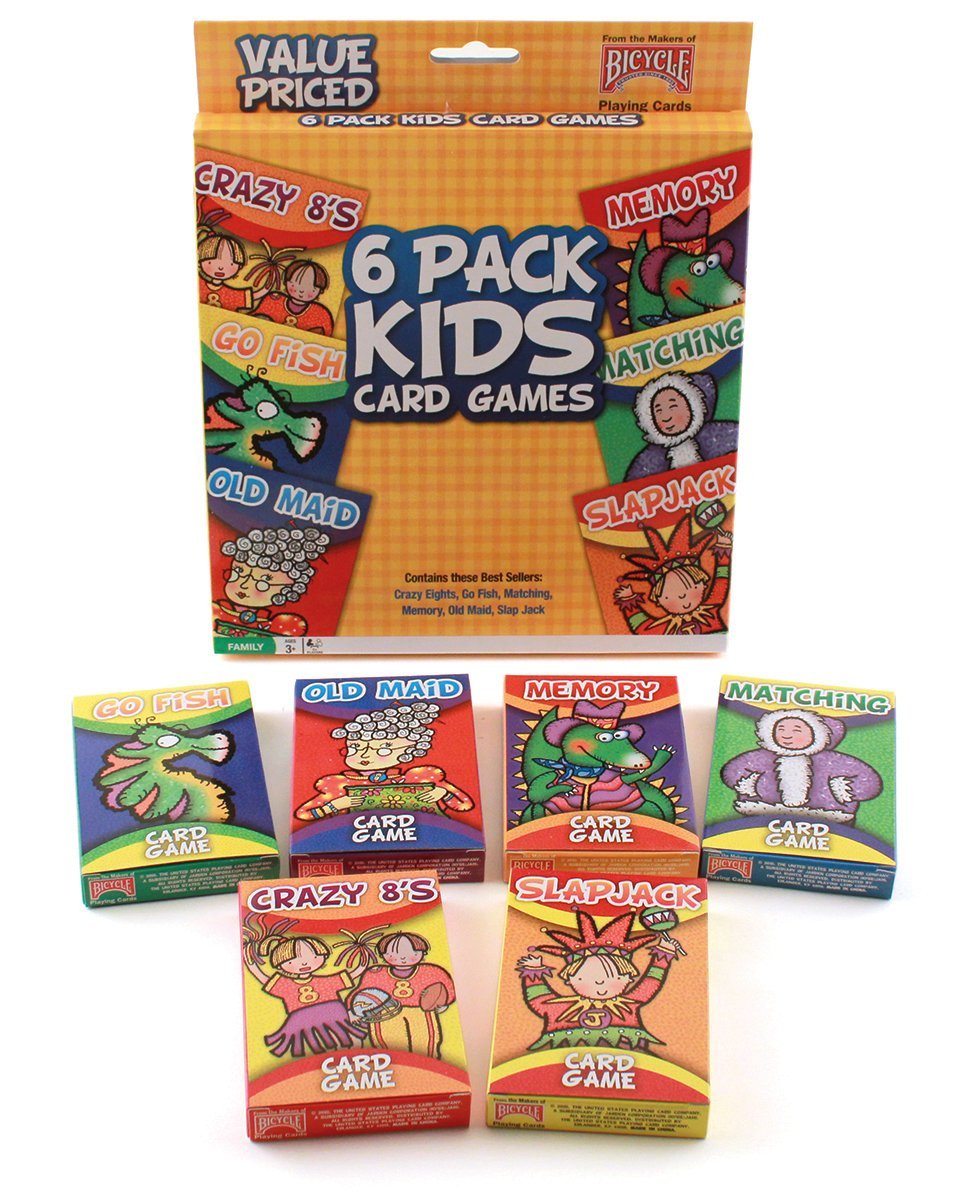 I remember playing many of these games as a child using only a simple deck of playing cards. For example, Uno was played with the 2s for “pick up 2”, the 7s as “reverse”, and the aces as “skip”. In Old Maid, we used a joker to replace the old maid card. 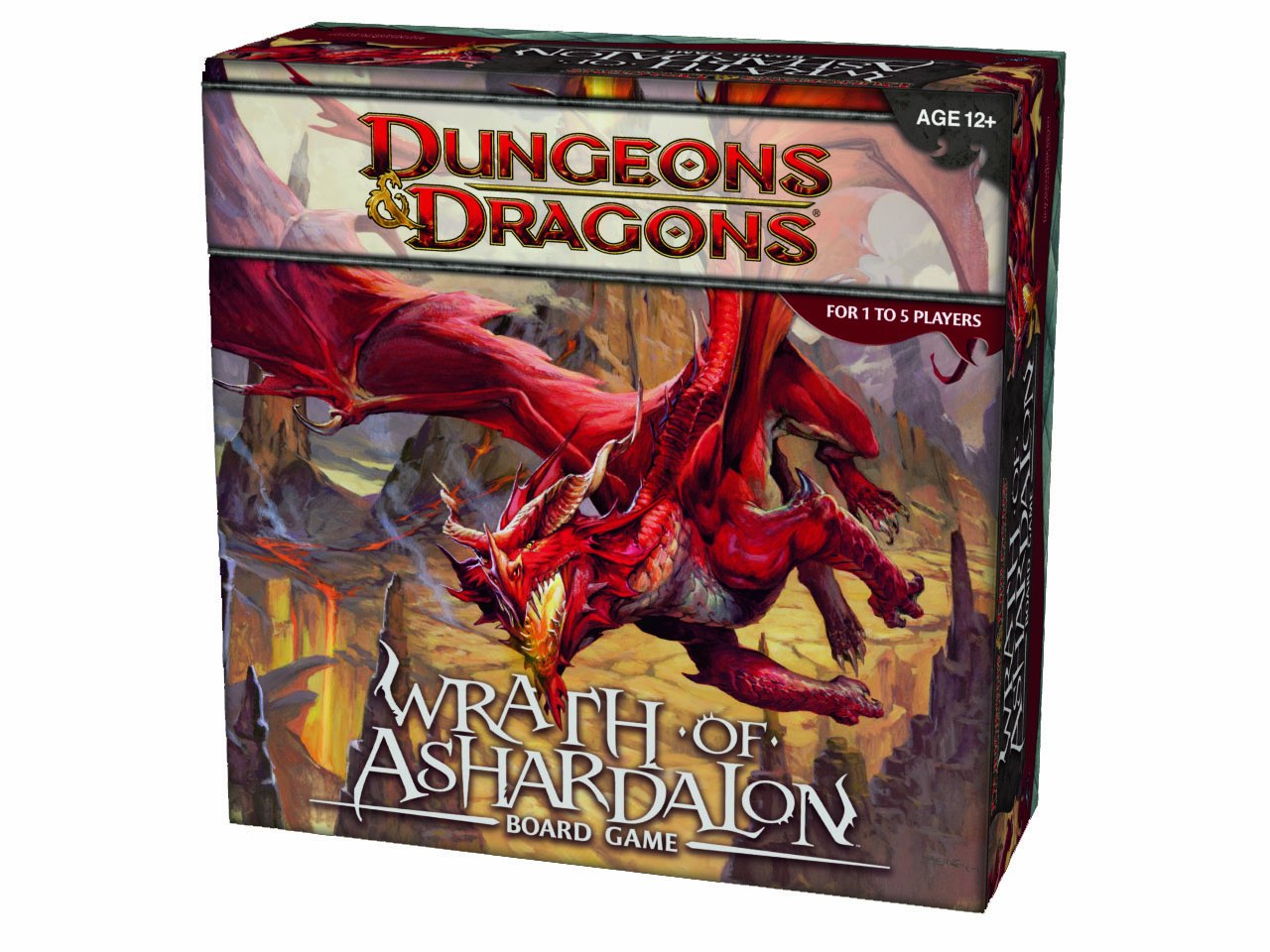 Basically, any game that uses working memory, matching details, fast responses, and strategy will do the trick. These are some popular suggestions: 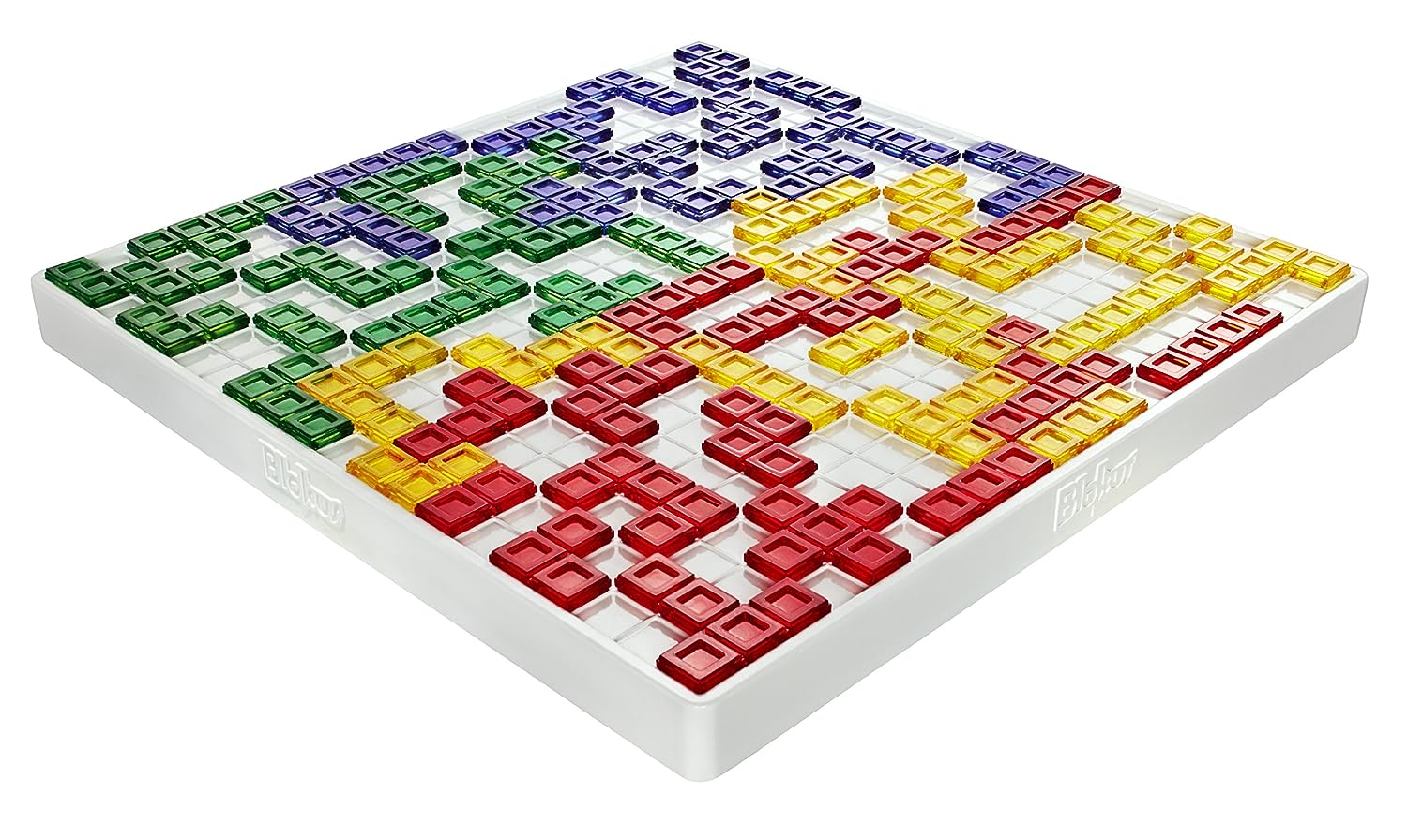 We’ve been going to Borders to check out their broad range of interesting games I’d never heard of before to add to our growing collection: 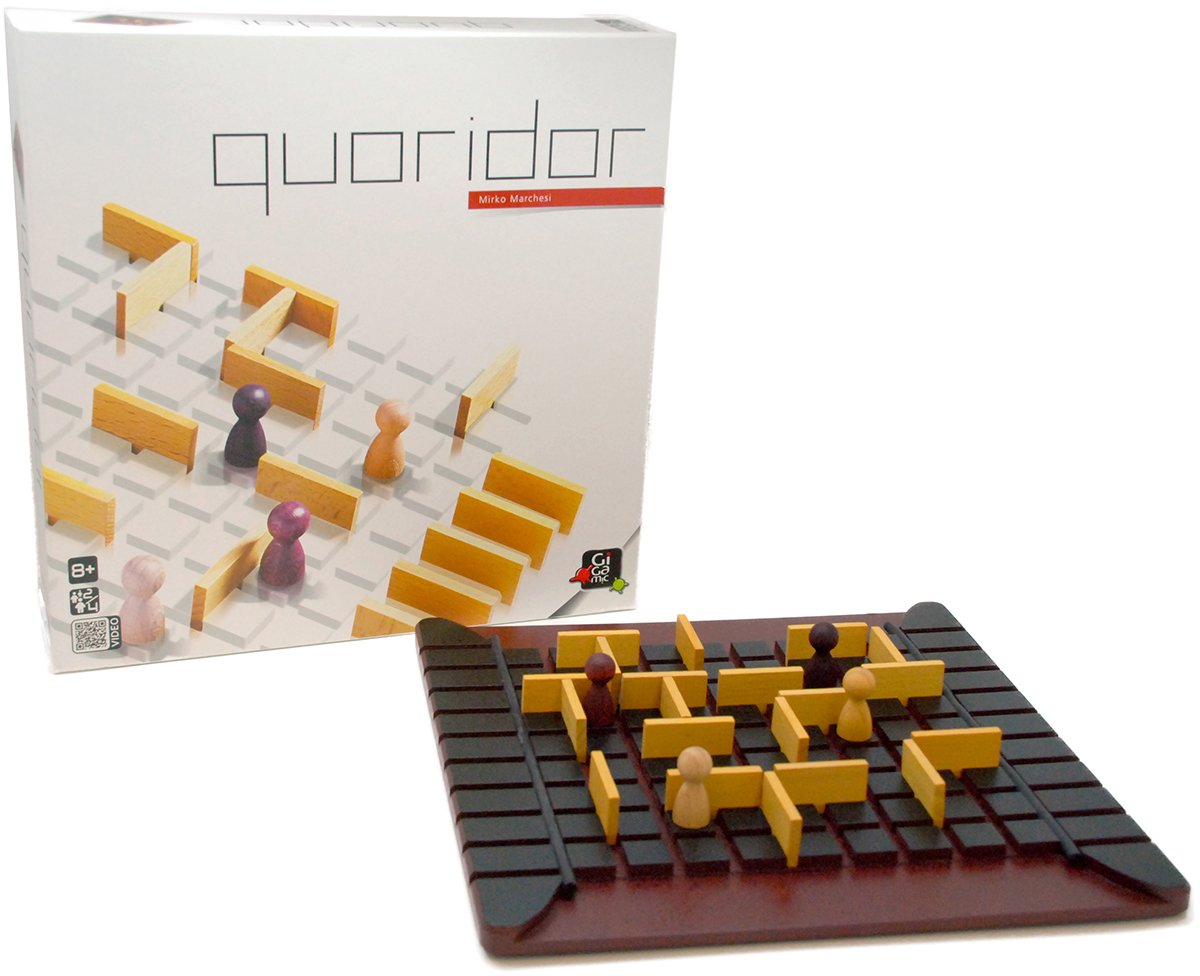 More board games to consider:

Many of us should remember these games from our childhood…

Any sports that combines a physical element with a mental element is a good choice for developing the executive functions. For instance:

Helping young children with meditation can be tricky, especially if they’re the kind of kids that need to move a lot. One recommendation is to do the walking meditation:

There are many variations to the walking meditation you can try. You can also try this one for an indoor day:

More resources for mindfulness and meditation:

The older we grow, the more we forget the importance of playing. Play, especially the imaginary/pretend kind, is a key component of Vygotsky’s Tools of the Mind, which has been credited for helping children develop self-control (one of the executive functions).

Check out: Writing resources to encourage the reluctant writer.

Cooking is another great activity for young children because they need to use working memory to follow the instructions, focus their attention when measuring and counting.

One thought on “Activities and Games for Developing Executive Function”