After a difficult sports experience at the start of the year, I was really pleased to see G1 doing so much better at his school swimming gala. His overall attitude and approach to the event were leaps and bounds ahead. He participated and I could see he was really trying his hardest. For that, I am grateful. 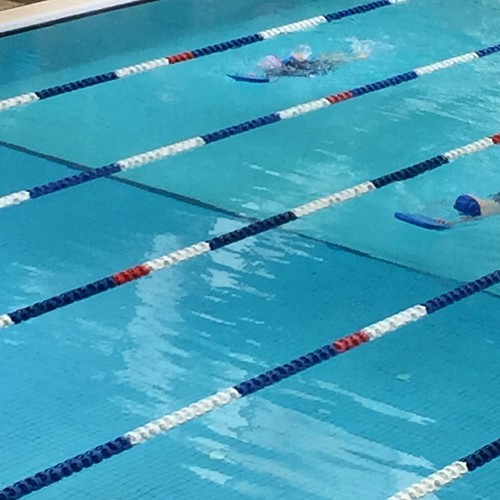 All year, I’ve been trying to help G1 gain the experience of translating effort into results and it happened in a way I had never planned. Swimming is an extra-curricular I have always enforced – especially after G2’s submersion incident. Weekly, the boys attend swimming lessons. Although G1 skives a lot and is always looking for ways to get out of doing his laps, I think it’s safe to say that he does consistently get in 30 minutes of solid swimming. While 30 minutes a week may not sound like much – definitely not the kind of deliberate practice required for expert-level performance -it’s still a whole lot better than 0 minutes of practice; and when you’re starting at ground level, even 30 minutes is going to translate into results. Which it did – G1 earned a second place and third place for two of the swimming events he was competing in. 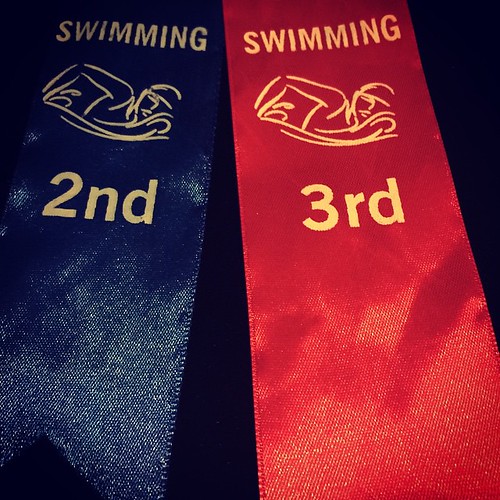 Due credit should also be given to G1’s school for their organisation of the swimming carnival. They grouped the children into ability levels so that every child could compete – even if all they knew how to do was kick with a kickboard. It also meant that even the weaker swimmers had a chance of winning because they would be racing against other swimmers of the same level. I liked G1’s school’s approach of scaffolding the challenges that the children face – they are not so difficult that the child feels discouraged before he even begins and not so easy that the child doesn’t even need to work for it.

Back in my day, the swimming carnival was a day to be dreaded unless you were like a fish in the water. Back then, you only ever got to participate in swimming if you were good enough. Even if you were lucky enough to be picked (read: they couldn’t find anyone else who qualified to swim in that category and you were their only choice), chances were that the swimmers you were up against were likely to be interschool champions since every team would put in their best swimmers. It sort of made you wonder why they even bothered to make you swim since it was clear that you really had no hope of winning – or coming in second, or third. You could only pray that you didn’t come in so far behind the second last swimmer that they were booing you out of the water.

I think the greatest victory in of all this was G1 gaining his own personal learning experience of the growth mindset in action. While he may not be inspired to train harder to be a better swimmer, he can now see how those weeks of swimming lessons have helped him to earn his ribbons at the swimming gala. If he can take this experience and translate it to another part of his life – in an area that really matters to him – then we’re making great progress and I can’t ask for more than that.