Tynker, a leading Silicon Valley startup that has introduced more than 20 million kids to computer programming, has just announced the expansion of its coding platform to enable kids to control a range of connected devices on the Internet of Things (IoT). With this powerful new functionality, Tynker’s iPad and Android tablet apps now include code blocks that young programmers can use to control connected devices such as remote controlled cars, flying drones, robots and lighting systems. Tynker will demonstrate these powerful new capabilities to kids of all ages at the Bay Area Maker Faire in San Mateo, CA from May 16 to ­17, 2015. 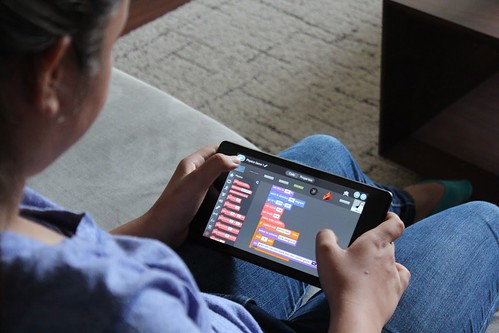 “Over 20 million kids have used Tynker to create countless digital games, animations and puzzles, limited only by their imaginations,” said Krishna Vedati, co­Founder and CEO of Tynker. “Now, by extending the Tynker platform to the Internet of Things, kids of all ages can expand their coding skills to create applications that power smart devices in the physical world, further enabling them to become hands­on ‘makers of tomorrow’.”

The expanded functionality of Tynker’s easy­to­use visual programming language gives kids the ability to push their creativity and innovation to a new level and to connect thevirtual world with the physical world. Tynker’s new platform enhancements include the capability to control popular connected devices such as Parrot Drones, the Philips Hue/Lux lighting system, and Sphero robots, and the company plans to release capabilities to support many more devices in the near future. 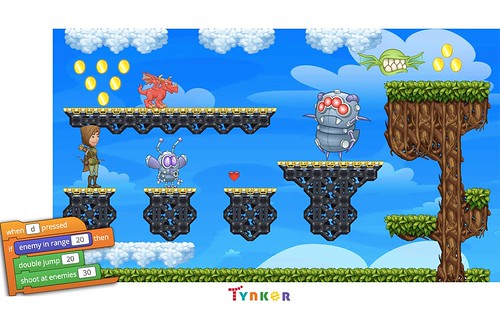 For kids to be able to include “connected device” capabilities in their programs, Tynker has released a new category of code blocks in the free Tynker iPad and Android­-based tablet apps.

Kids can learn how to use these new coding blocks via a sequence of training puzzles, with virtual representations of drones, robots and lights, in the “Play” mode of the app. Kids can then find these blocks in the “Create” mode and build programs to control actual physical devices. 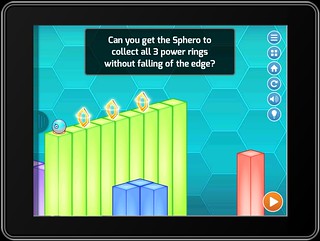 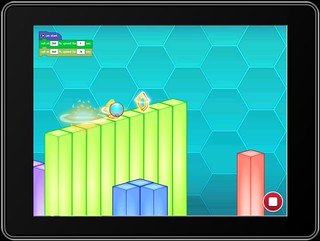 Several pre­coded templates in the Tynker app give kids a head start in building apps to control connected devices. These include:

The new code block library for connected devices and training puzzles is available within both the free and paid Tynker apps for iPad and Android­based tablets.

For a limited time, to make it easy for parents to get everything they need to get started, Tynker is offering a special price for connected devices and introductory coding courses that give kids a basic understanding of programming. Only available on Kickstarter. 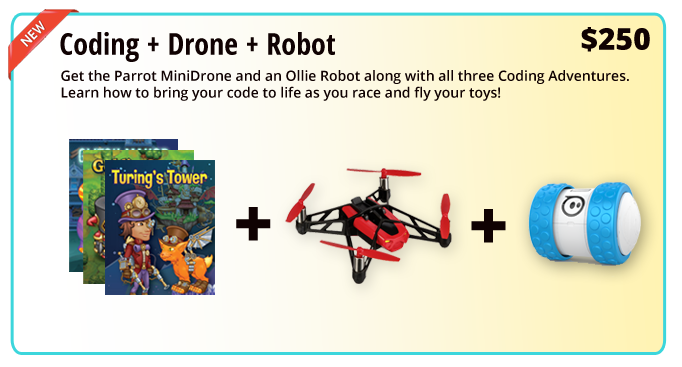 Tynker’s creative computing platform helps children develop computational thinking and programming skills in a fun, intuitive and imaginative way. Tynker is used by more than 20,000 schools and 20 million students. Tynker was founded by a seasoned team of technology entrepreneurs who share a passion for giving children the critical life skills needed to become leaders in the technologies of tomorrow. 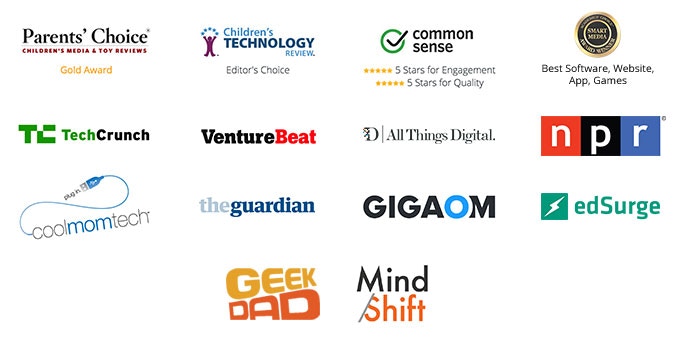