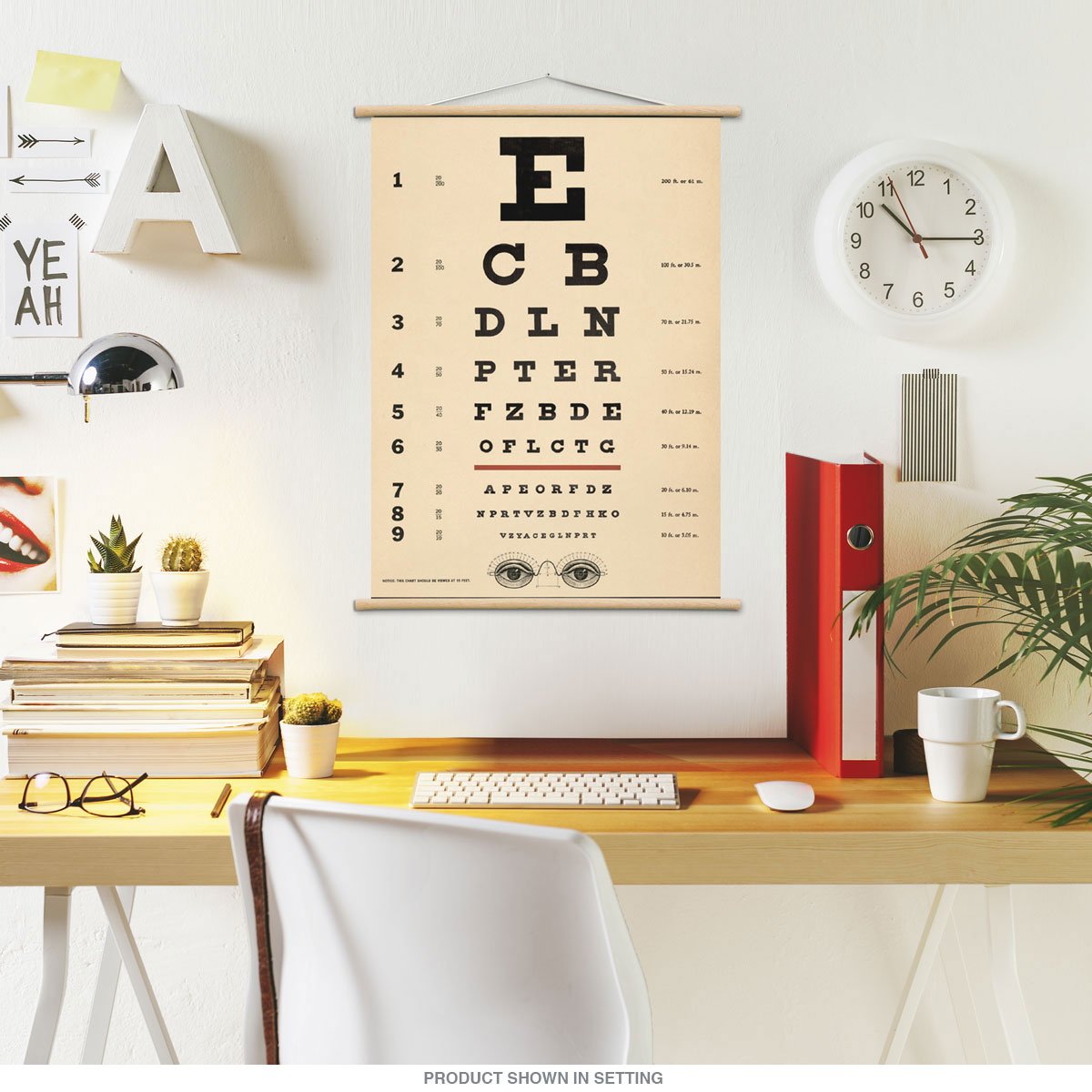 G1’s school has implemented an iPad program and one of the biggest concerns it raises is this: how will the extra screen time affect our children’s eyes?

When I was growing up, I used to get warnings about the TV:

Somewhere along the way (probably when computer usage became more prominent), that got translated into “too much screen time is bad for the eyes”. Being myopic and a heavy user of computers, I have always been concerned about my boys developing vision problems. However, after learning that it isn’t too much near-sighted work that causes myopia, I figured I ought to dig a little deeper to find out whether too much screen time really is bad for our children’s eyes.

The best way to prevent myopia is to get outdoors

It turns out that the best way to prevent myopia is to spend more time outdoors in natural light. It’s not too much near-sighted work or even screen time that increases our risk for myopia, but the reduced exposure to natural outdoor light. It has to do with the intensity of natural outdoor light that inhibits the growth of the eye causing myopia.

Is too much screen time bad for the eyes?

The short of the long is: no. At least, nothing that is permanent.

What it does cause is temporary eye-strain, which has been dubbed “Computer Vision Syndrome“.

Rosenfield blames this not necessarily on screens, but on small print and shorter distances between our eyes and the material being read. Smartphones and tablets may make eyestrain worse because we typically hold them closer to us and more directly in front of our faces than we do books. – Popular Science

Those most at risk are individuals who are continuously on the computer for more than two hours everyday.

What are the symptoms 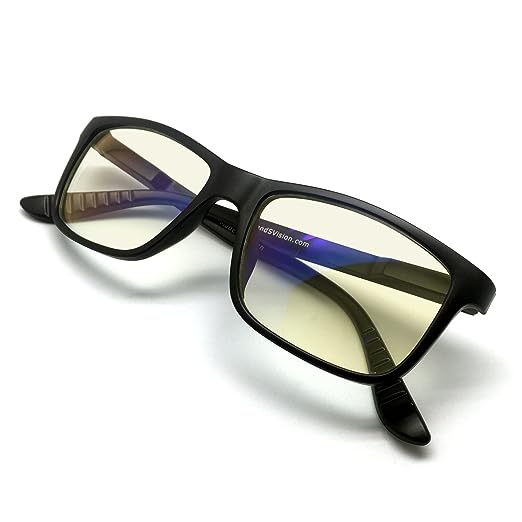 According James Salz, a University of Southern California eye doctor and spokesperson for the American Academy of Ophthalmology, “There’s no evidence that there’s any long-term damage from reading on a screen.” – Washington Post

What can you do?

Even though we can all breathe a little easier with regards to any permanent damage to our children’s vision, there are a few things we should do to help them minimise their risk for developing Computer Vision Syndrome:

Where did the advice that TV is bad for your eyes originate from?

There is always a point of origin for all such advice. This was what I found about the notion that TV is bad for our eyes:

The warning about TV being bad for the eyes seems to have originated in the early 1960s. It was at this time when televisions became common household appliances, and families began to spend more time watching TV programs. Television was still a mystery to most people in the 1960s, and it was widely regarded that a box full of wires, vacuum tubes and mysterious electrical components could not be safe.

This notion was only intensified after one of the largest TV manufacturers, General Electric (GE), admitted that some of its sets were emitting high levels of dangerous X-rays. However, this occurred because of a factory error, which was corrected shortly after being discovered. To protect the public, GE and other TV manufacturers began using leaded glass in the screens that prevented X-rays from escaping.

When GE admitted that excessive X-rays were released, they also warned parents not to allow children to sit too closely because the radiation that can extend a couple of inches away completely dissipates after only a few more inches. Corroborating studies also suggest that eye damage could only occur from television radiation by staring at an unprotected vent no more than an inch away for over an hour.

So while there may have been some basis for this warning at one point, it appears it is no longer a valid concern.