There was a special “Crime Scene Investigation” exhibit at the National Science Center that has been running since 8 September 2014 (and ending on 5 February 2015 – three days time) that I accidentally discovered recently. Since the boys had the day off, we decided to do a little sleuthing. As the exhibition is on its way out, let me spill the beans here… 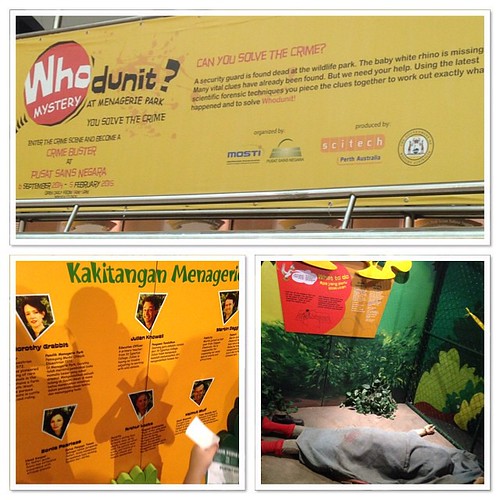 G2 got a little bored after a while but G1 got right into the spirit of things.

Can You Solve the Crime?

A security guard is found dead at the wildlife park. The baby white rhino is missing. Many vital clues have already been found. But we need your help. Using the latest scientific forensic techniques, can you piece the clues together to work out exactly what happened and solve “whodunit”?

Armed with a crime file, G1 made his way through the extensive list of evidence picked up from the crime scene. First up, we search the fluorescent evidence for fibers from the victim’s gloves. 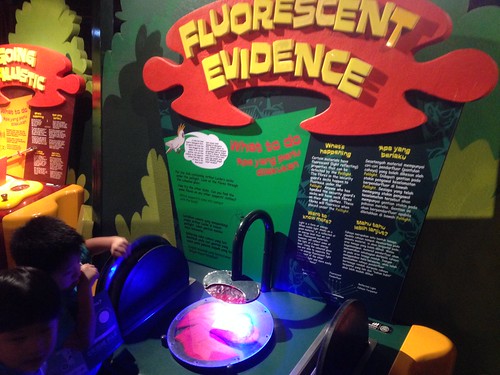 Then we went to ballistics to identify the bullets from the murder weapon. 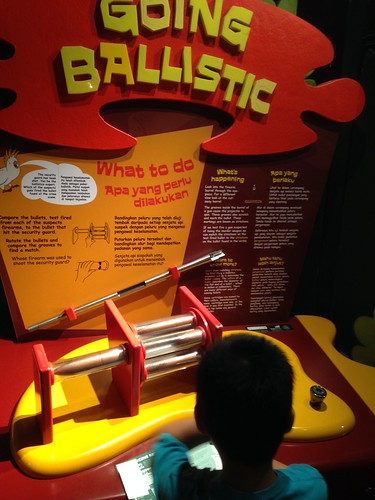 We examined the ransom note and found out that the pen that was used to write the message belonged to one of our suspects. 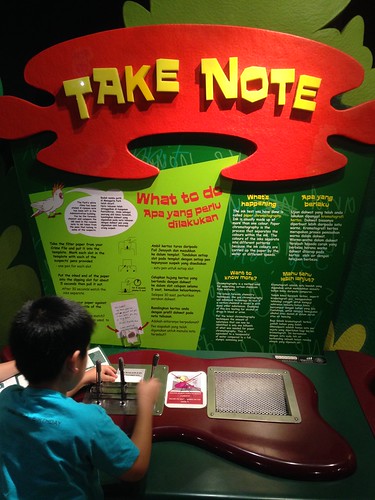 Next, we were off to the morgue to examine the victim’s body. It had multiple injuries, a fractured skull, and a bullet wound to the chest. 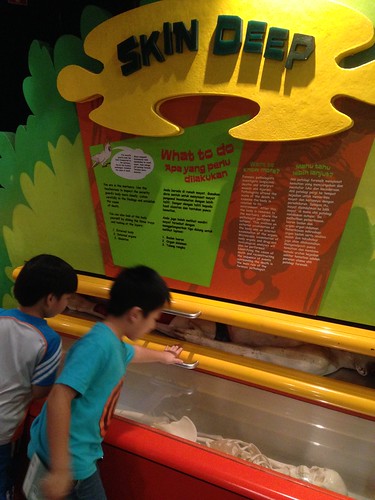 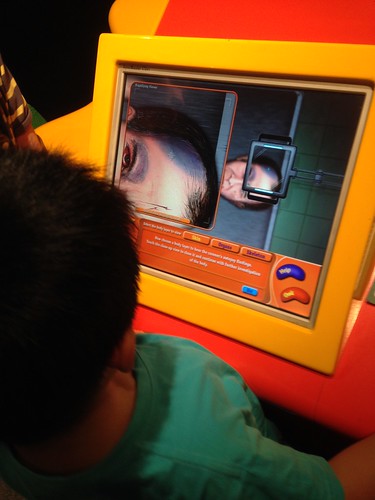 There were also tyre treads from a vehicle found near the scene of the crime and we identified the vehicle they belonged to. 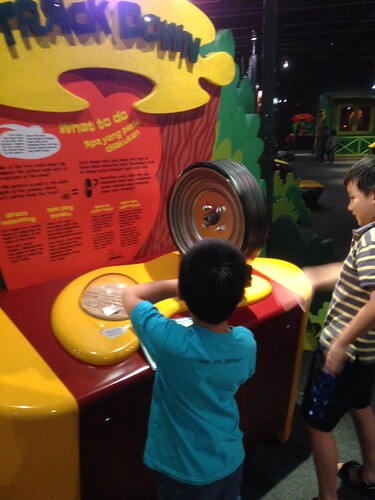 A smear of animal poop was found at the scene of the crime and we had to identify the animal it came from. 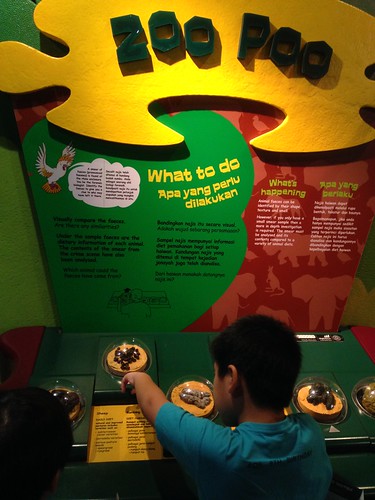 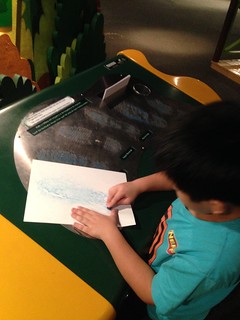 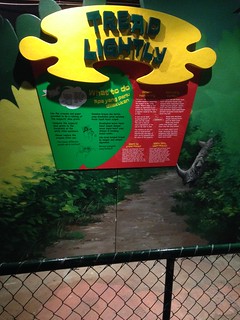 Dirt samples taken from a piece of evidence was traced back to the white rhino’s enclosure. 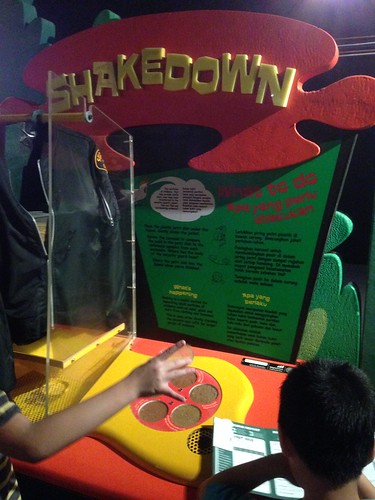 Fibers found at the scene of the crime were matched to the wool fibers from a sheep. 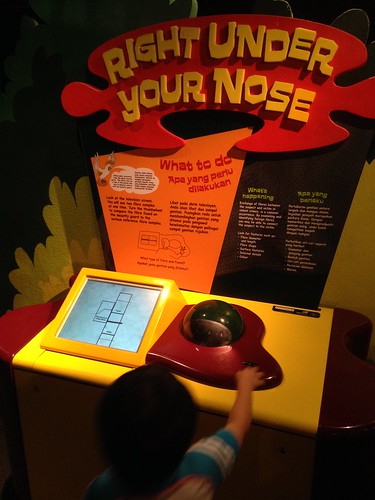 DNA samples found at the scene of the crime were matched to the park owner! 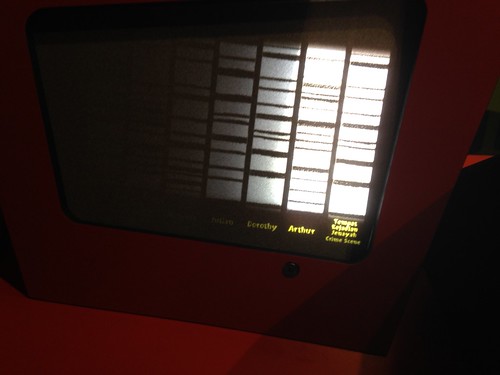 The administration building at the park was also broken into and ultraviolet light revealed footprints! The culprit got into the office through a broken window. The keys to the rhino enclosure were missing and a rifle was stolen! 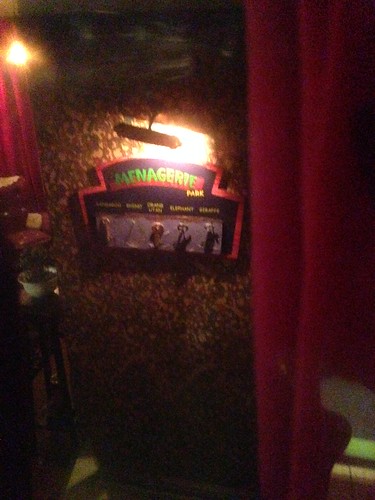 Glass fragments were found on several of the suspects and one of them matched the glass from the administration building. 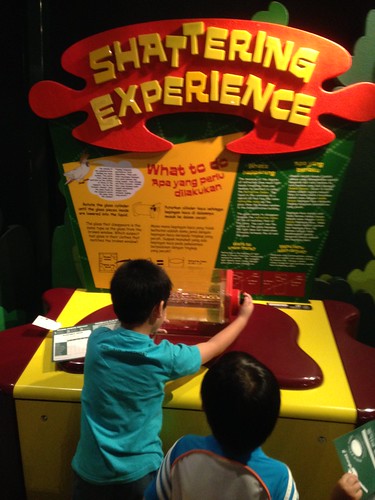 We listened closely to the voice recording of the ransom phone call and identified a woman’s voice. There were sheep noises in the background! 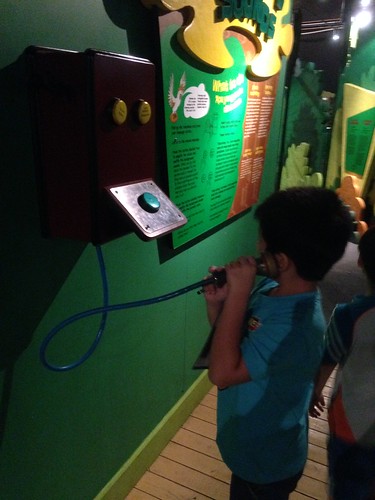 We matched the prints taken from the scene of the crime to another of our suspects! 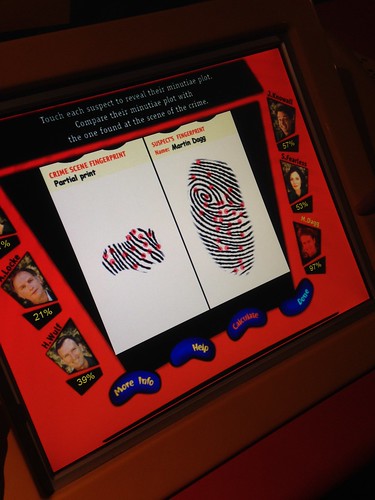 A witness was able to describe to the police artist the facial features of the suspect. 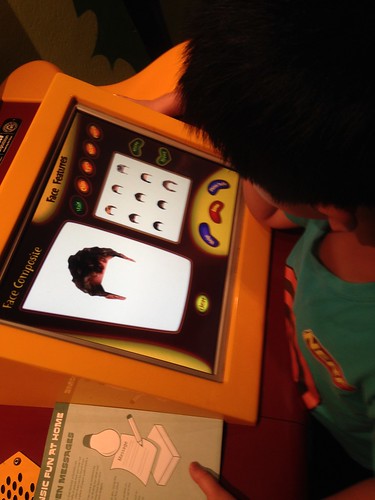 By examining the maggots found on the body, we knew that the body had been dead for about 2 days. 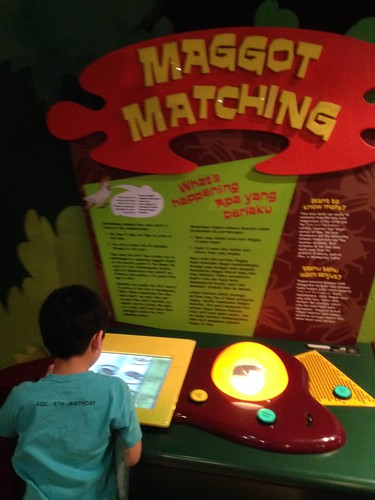 By matching the body temperature of the corpse, we narrowed down the time of death to 36 hours ago. 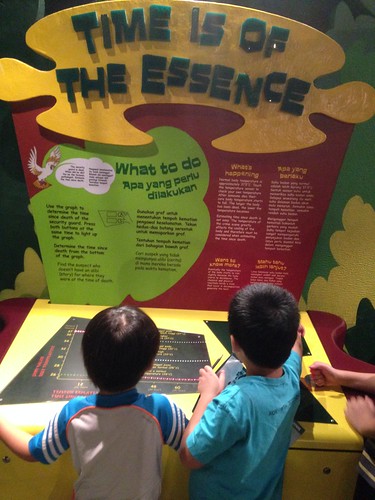 After all that evidence examining, it was obvious who the culprits were… And what was G1’s response at the end of the day?

Music to a Mama’s ears…