We are a family of mixed religious and non-religious beliefs. Because of this, we observe a variety of traditions and festivals to embrace the beliefs and practices of all the members in this family. I won’t pretend that I didn’t have initial reservations about it to begin with but now I think it is a good lesson for the boys on tolerance, understanding and respect for others. Through their experience of these cultures, I hope they will learn open-mindedness and respect for the beliefs of others. I also want them to be free to make their own choices about their beliefs without judgement or criticism. With this experience in the comfort and safety of their own family, they may extend the courtesy to others that they meet in their lives who are different.

They say that the best way to educate your child is to do so by example. What better example can I be than to show that even though I don’t share the same religious beliefs as my in laws, I am able to set aside my differences and observe their religious practices. I may not follow your faith but I know that it is important to you and because you are important to me, I respect your beliefs.

Observing and following the practice of these festivals isn’t only an education of character but also an education in culture and religion. For example, when we celebrate the Winter Solstice Festival, the boys are also learning about Chinese culture, practices, and customs. 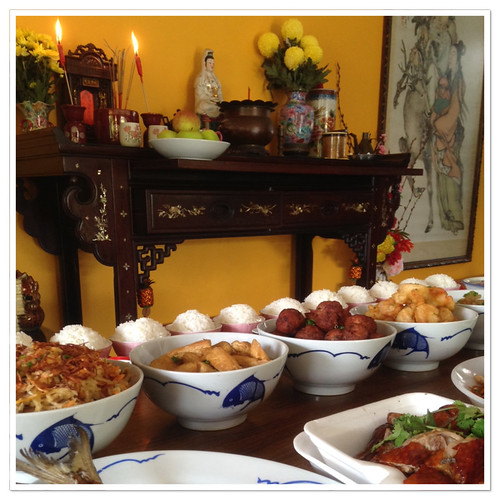 In the Tang and Song dynasties, the Winter Solstice was a day to offer scarifies to Heaven and ancestors. Emperors would go to suburbs to worship the Heaven; while common people offered sacrifices to their deceased parents or other relatives. The Qing Dynasty (1644-1911) even had the record that “Winter Solstice is as formal as the Spring Festival,” showing the great importance attached to this day.

More about the Winter Solstice Festival 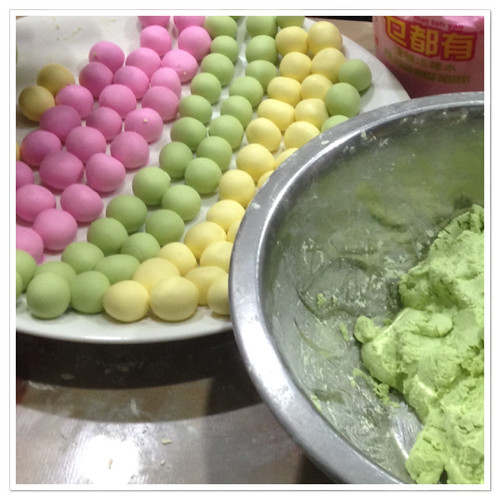 A common feature of the Winter Solstice Festival are the Tang Yuan dumplings that is usually eaten in a sweet dumpling soup. The dumpling soup is believed to keep away the cold during the coming winter but some people because it will drive away ghosts and other evil things. The dumplings are also offered as part of the sacrifice to ancestors. After the sacrificial ceremony, there is a grand banquet with Tang Yuan Dumpling soup as a dessert. 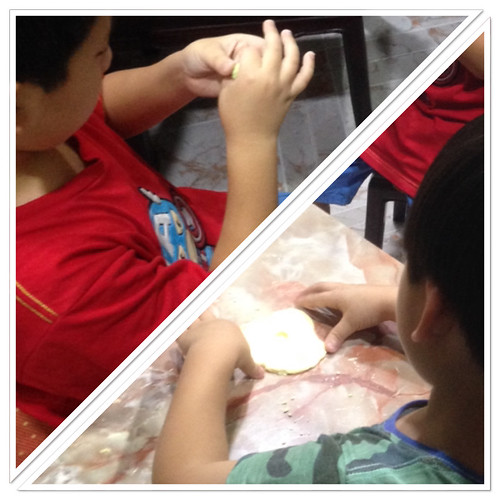 There used to be a contention about whether one may or may not hold joss sticks before an altar and what it means if we do it. But this is how I view it… the meaning of your actions depends on the intent in your mind. You can be physically present at church every Sunday to demonstrate your “devoutness” but it means nothing if you aren’t present in your mind. Anyone can sit mindlessly through a sermon with the mind idle and wandering, not hearing a word from the pastor’s lips – that is not devoutness. I can say I am a Christian but if I don’t feel it in my heart then what does it really mean?

One thought on “Winter Solstice Festival and a Lesson in Tolerance, Respect, and Culture”